Feliciano López: "We are the people's tournament"

Honored in the Count of Godó on the occasion of his twentieth participation in the tournament, he has one foot on the court and the other in the offices, simulating the last years of his ... 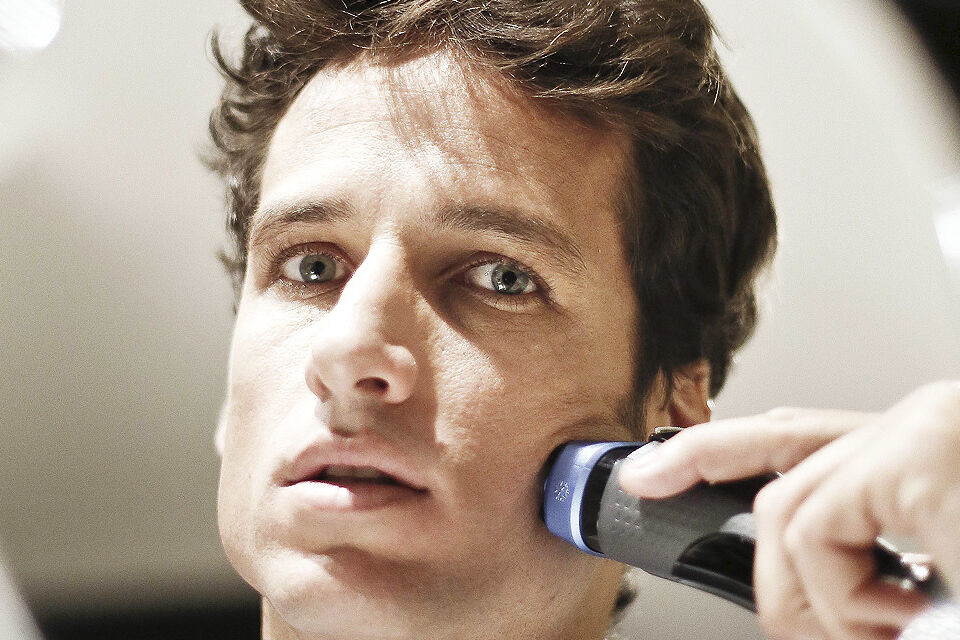 Honored in the Count of Godó on the occasion of his twentieth participation in the tournament, he has one foot on the court and another in the offices, combining the last years of his career as a tennis player with his responsibilities as a manager.

I suppose you have had the opportunity to speak recently with David Ferrer, director of the Count of Godó. There are quite a few players who go to the other side of the net. Him, Albert Costa, you ... In dealing with tennis players we may have a bit of an advantage. Then the handicap is to start doing things that we have never done. We have been hitting a tennis ball our whole life and even if you try to train and study in some way during your career, there are many things you have to learn. From the beginning they have helped me a lot with teamwork. Tennis is an individual sport and here it is thought globally. You share opinions, ideas. In tennis we are used to solving our problems alone and doing, even if it sounds bad, whatever we want.From a very young age we make decisions for ourselves and become very independent. Madrid is going to have more public than we have seen in tournaments so far. Yes, we have come to see tournaments with empty stands, empty football stadiums, and we are going to be the first event with more spectators. The responsibility is great. There are situations that you cannot fully control, despite the security protocol with the players, a positive may arise. How do you make the decision to assume a 35% or 40% capacity? The last word always comes from the health authorities. We present a very well worked security protocol. All the tournament situations had to be adapted. The evening session is brought forward one hour due to curfew.They are talking with the government delegation so that people leave the stadium at an hour close to curfew. How will the bubble be to protect the players? New measures of greater relaxation have been established since the Monte Carlo tournament in the ATP, in the sense of being able to leave the hotel for an hour, being able to do housing [the possibility of staying in private homes]. Being a combined tournament we have to share the measures with the WTA, which is still stricter. We want to minimize any risk. You come to the tournament, you do your test, you wait for your result, except for those who have been vaccinated or have antibodies, who for three months have permission not to take tests. Surely the players will not have that time to leave the hotel due to the epidemiological situation in the city.I think the tournament is going to be a turning point for many people, a way of seeing that little by little we can return to normality. And the tickets? We have tried to relocate all the people who already had tickets from last year, in addition to incorporating those who have been sold this year, but it has not been possible. There will be people with their ticket who will not be able to come, so the money will be returned to them. In any case, they will assume considerable economic losses ... For tickets we will have much less income than in other years, but the sponsors have responded very Well, and there are also television rights. Are you worried about the political and social tension that Madrid is experiencing? We are the people's tournament, we do not belong to any party. Years ago we managed to stop the tournament from depending on the city government. That was a tremendous achievement.This tournament is nobody's. During the mandate of Manuela Carmena it was decided this way with the support of all. This tournament cannot be politicized. Whoever governs, it belongs to the citizens of Madrid and the rest of Spain. And the agreement is about to be closed for the tournament to continue in Madrid for another 10 years.

TennisMedvedev, positive for Covid-19 hours after training with Rafa Nadal in Monte Carlo

TennisThe row between Carreño and Travaglia: "Be careful what you say, Pablo. Don't put my girlfriend in the middle"

TenisMedvedev: "Sometimes I don't even understand my emotions myself"