Criticism of Örebro: "Must sharpen up"

Zero goals scored. Örebro has never before in the Allsvenskan opened as weakly forward as this year. - They have to sharpen up, says expert Daniel Nannskog in the Football Studio. 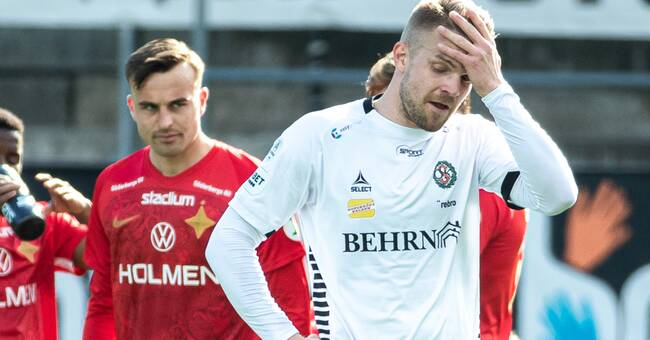 Allsvenska table runner-up Örebro has failed to score a single goal in the four initial rounds.

It happens for the first time during the 53 seasons that the club has played in the Allsvenskan.

And it is clear that they are letting in goals for adjustments this year, they must sharpen that, says expert Daniel Nannskog.