Winner 2-1 in the semi-final first leg against Paris Saint-Germain, Manchester City can qualify for their first Champions League final on May 3, 2021. The English club, bought back by a… 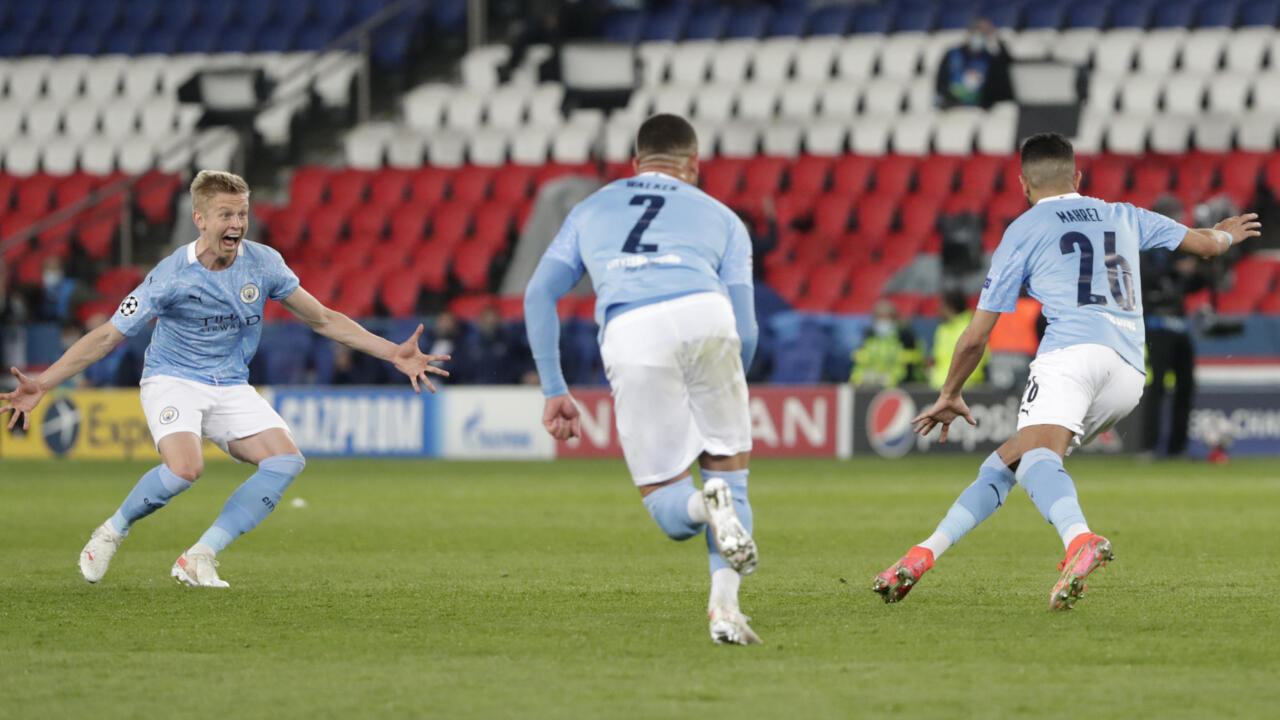 Winner 2-1 in the semi-final first leg against Paris Saint-Germain, Manchester City can qualify for their first Champions League final on May 3, 2021. The English club, bought by an Emirati investment fund in 2008, has spent 2 billion euros since 2008, without succeeding.

The Citizens 'only continental title, the European Cup Winners' Cup, dates back to 1970.

Ten years later, the French club has yet to realize the Qataris' dream: to win the most prestigious cup in Europe (

The Parisians have certainly reached the final of the last Champions League (0-1 defeat against Bayern Munich) and they are in the semifinals of the 2020-2021 edition.

But today, it is Manchester City who seem closest to the goal,

after their 2-1 victory in the first leg

A positive result on May 4, 2021 would send them to Istanbul on May 29, against Chelsea or Real Madrid.

A mediocre record in European cups

Unlike Paris, Manchester City have never played in the Champions League final.

Their record in European competition is even frankly mediocre if we put it in relation to the investments made since 2008.

That year, the English club was bought by an Emirati investment fund (Abu Dhabi United Group). Since then,

according to the specialized site Transfermakt

But in the Champions League, the Skyblues reached the last four only one other time: in 2016. And they even remained on three eliminations in a row in the quarterfinals.

A turning point in the history of the club?

Manchester City have won only one European title, in 1970. It was the modest European Cup winners' cup, a competition that has now disappeared.

This is to say the stake of this semi-final return against PSG. "

We try to seize every opportunity to achieve this. We have to show our character and be the Manchester City that everyone knows

It is the players' desire to do something good so that our lives will be remembered forever.

"By qualifying, the Spaniard and his proteges will restore the image of an institution that wanted to participate in the very controversial European Super League ...