Badr Hari returns to the GLORY kickboxing ring in July

Badr Hari will take on the Pole Arkadiusz Wrzosek in the kickboxing ring on Saturday 17 July. That will be the first fight of the Amsterdam heavyweight since December last year. 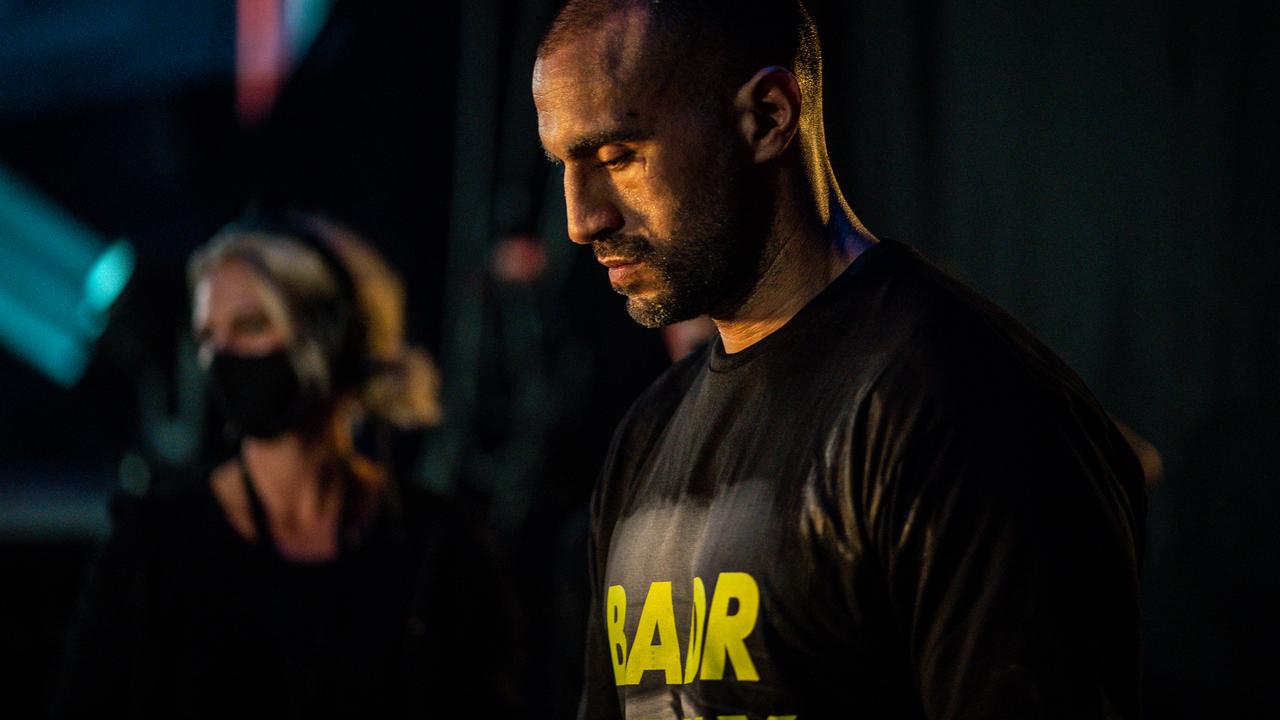 Badr Hari will take on the Pole Arkadiusz Wrzosek in the kickboxing ring on Saturday 17 July.

That will be the first fight of the Amsterdam heavyweight since December last year.

Hari against Wrzosek will be the main fight for GLORY 78, which, like the two previous kickboxing events, will be held in Ahoy in Rotterdam.

In December, Hari was knocked out with a broken nose against Benjamin Adegbuyi.

After that, the 36-year-old kickboxer announced that he was considering his future.

Still, quitting was not an option for the Moroccan, GLORY CEO Robbie Timmers told NU.nl.

"Badr was very disappointed in himself. But there really was no way that GLORY had to persuade him. Soon he wanted another fight."

According to Timmers, Hari is eager to rectify his defeat against Adegbuyi.

"He was really angry. When I speak to him on the phone now, you can just taste the aggressiveness. He is training very hard, I think we will see the old Badr again."

'Wrzosek is keen to show himself'

The fact that he now has a relatively unknown opponent with Wrzosek as number eight of the heavyweights at GLORY is logical, according to the kickboxing association.

"Badr will first have to prove itself", says Timmers.

"But at GLORY we don't give away gifts. Few people in the Netherlands will know Wrzosek, but he is a promising fighter. A tree of a guy, who is eager to show himself."

The six-foot, 28-year-old Wrzosek has fought at GLORY twice before.

He lost to Adegbuyi and won against the American Demoreo Dennis.

Arkadiusz Wrzosek is seen as a promising heavyweight within GLORY.

Arkadiusz Wrzosek is seen as a promising heavyweight within GLORY.

Verhoeven is also back in action this year

GLORY hopes to allow public access again for the first time since the corona outbreak and is aiming for four to five thousand spectators in Ahoy.

But even if the corona rules still don't allow an audience by then, the fight continues.

"Badr still has a large fan base and the Polish supporters are also very fanatic and nationalistic", says Timmers.

"This match deserves a well-stocked stadium."

This must be done in September and December.

If the fight against the coronavirus goes well, more events may be added.

"We will be announcing more details about the future soon, but I can already tell our fans that we are working on very interesting things", says Timmers.

"Rico Verhoeven will also play again this year. Maybe more than once."