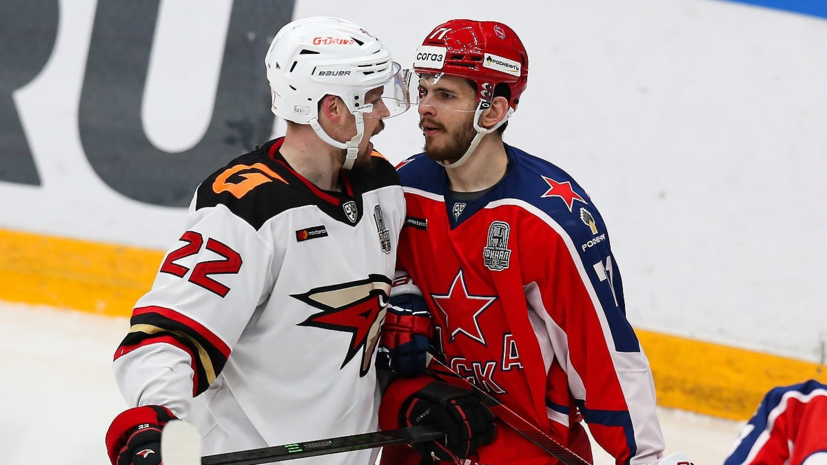 The meeting, which took place in Moscow, ended with a score of 2: 0 in favor of the guests.

The victory was brought to Avangard by the goals of Damir Sharipzyanov and Reed Boucher.

The score in the series to four victories was 3: 2 in favor of Avangard.

The next fight will take place on April 28 in Balashikha near Moscow.

Earlier it was reported that Maxim Shalunov was disqualified for one match of the Gagarin Cup final.