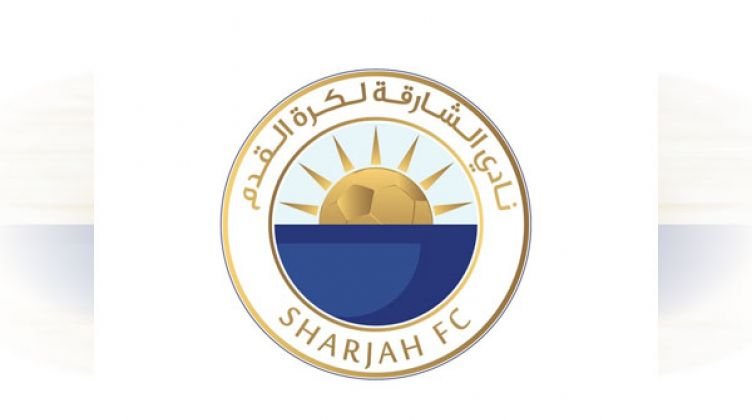 The Collegiate Games Department at Sharjah Sports Club announced the launch of the "Hamad Abu Shabas" Ramadan Handball Championship, which is dedicated to the club's Sunni teams.

A member of the Collegiate Games Department at the Sharjah Club and the supervisor of handball at the club, Jasim Muhammad, said: “The Ramadan championship bears the name of the late Hamad Abu Shebas, the former administrator of Sharjah Club, in loyalty to what he presented to the game in his career at the club.”

He explained: "The tournament will be held during the period from April 25 to the first of next May, and it includes 34 players from the Sunni stages of the club who are allowed to practice sports activities according to the official health protocol from the relevant higher authorities, provided that the players are distributed into eight teams, divided into two groups." .

He added, "The competitions will start with the group tournament, with the first and second of each group qualifying for the semi-final, which is held in the knockout system."

Jassim pointed out that the names that were given to the title of the first edition of the "Hamad Abu Shebas" Ramadan championship were approved based on the names of the stars of the first handball team in Sharjah Club, and said: “The Collective Games Department made sure that the eight teams bear the names of each. From "Ali Zain", "Muhammad Taher", "Ali Mirza", "Tariq Shaheen", "Jamoud Fayez", "Ibrahim Al Qors", "Ahmed Hilal" and "Firas Muhammad" who represent the stars of the first team in the club, as an encouragement For the young generation to take these stars as an example for them in their path towards continuing to reap the achievements in Emirati handball. "