Eden Hazard is the big news on the Madrid coach's squad list for the game against Betis. Zidane will also have Modric after overcoming his problems of ... 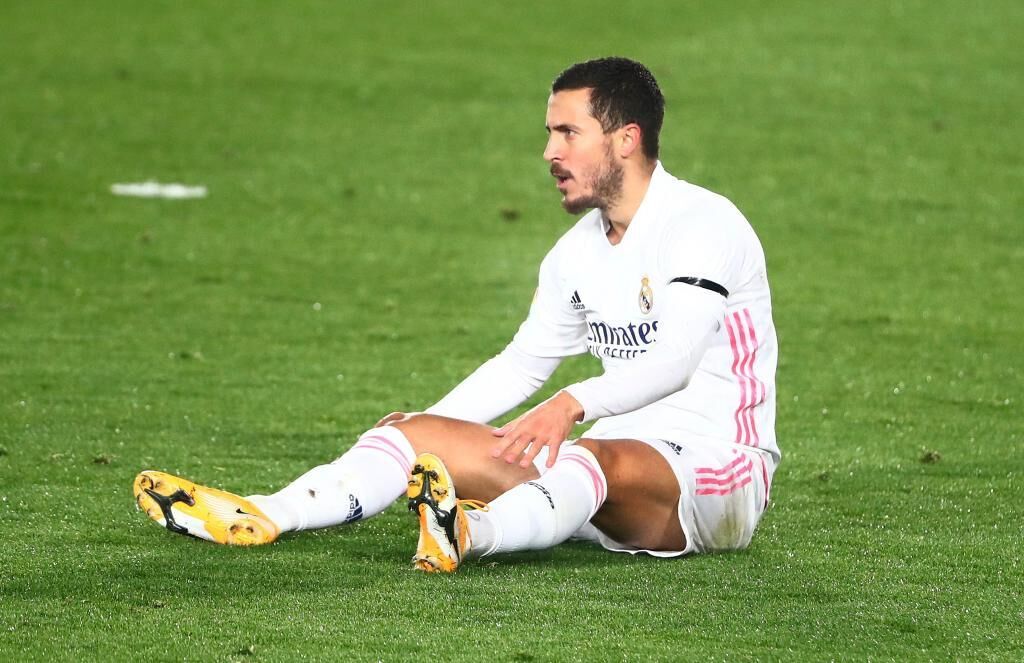 is the big news on the Madrid coach's squad list for the game against Betis. Zidane

after overcoming his back problems. Who he still cannot count on is Toni Kroos, whom he reserves for the Champions League semi-final against Chelsea. Due to injury,

, who is confined at home due to coronavirus. The youth squad

remain in the squad

The Belgian midfielder returns after

due to a muscle injury to the right psoas.

The player, who was injured in February due to a thigh strain, reappeared against Elche on March 13 and was injured again.

The Belgian has been training with the team for three weeks, however, it has not been until now that

has decided to enter a call-up after his fourth absence of the season.

Hazard can be a great reinforcement for the white club given that the squad is heavily loaded with minutes, although the front line is where the fewest injuries have occurred.

VICTIM OF HIS INJURIES

have prevented him from being in

That is, of 94 games that Real Madrid has played since August 2019, the forward

has only appeared in 44 of them

11 are the times that the player has been on leave since he arrived at Real Madrid in June 2019.

With Madrid he has scored

The Belgian arrived at the Madrid team without having had any problems throughout his career.

However, since he landed in the capital, his visit to the infirmary has become common.

In fact, its premiere had to be postponed for this very reason.

Eden was going to make his debut on August 16 but a muscle injury prevented it, and he had to wait another month to go out onto the pitch wearing the white jersey.

LaLigaZidane opens the channel to Barcelona in the autumn of Messi

FootballThe hectic 72 hours in which the Super League accelerated: "You have to sign today"

LaLigaRacism stains La Liga: Valencia leaves the field in Cádiz for an insult to Diakhaby, but returns under a threat of sanction