The French Tennis Federation (FFT) decided on Friday to deprive Benoit Paire, 35th in the ATP ranking, of the Tokyo Olympics. In question: its multiple outbursts in recent months. 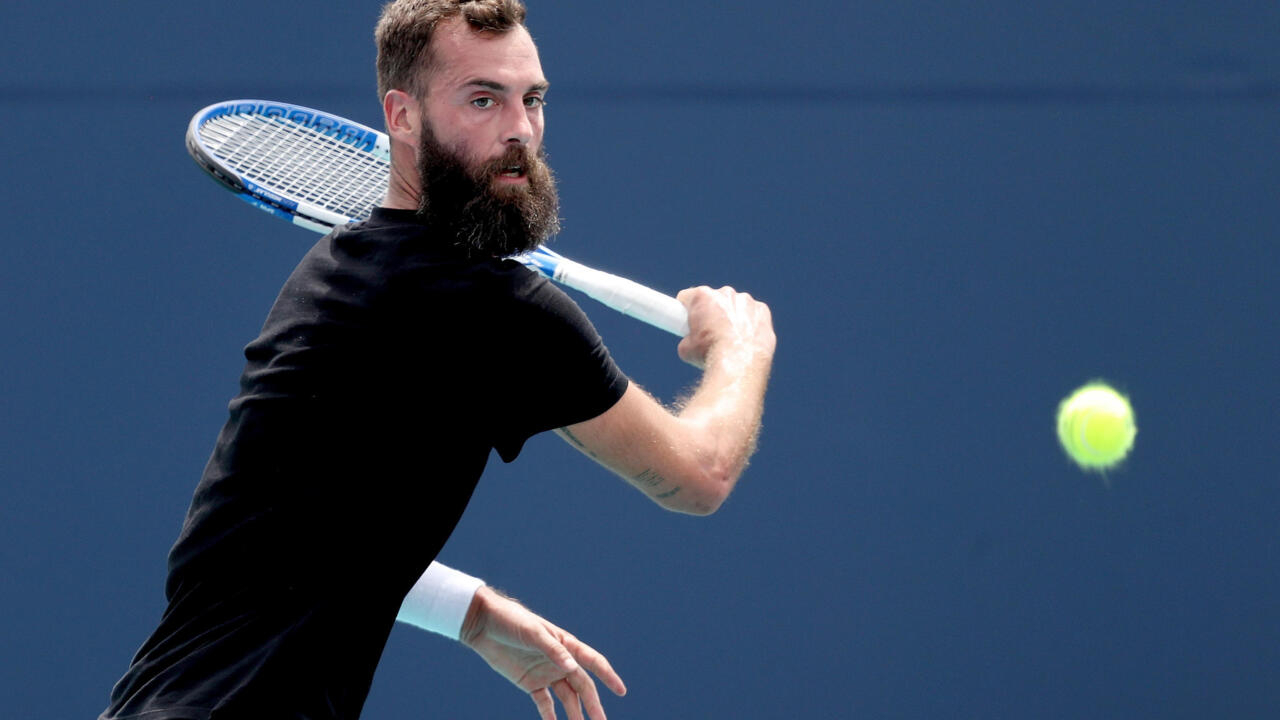 Benoit Paire will not go to the Tokyo Olympics.

The current 35th world ATP ranking and French n ° 4, will not be able to claim a selection for the France team because of "the repetition of deeply displaced behavior", announced Friday, April 23 the French Tennis Federation ( FFT).

"Given the repetition of deeply inappropriate behavior on the part of Benoît Paire, the FFT Executive Committee, on the proposal of the DTN, Nicolas Escudé, and in consultation with Sébastien Grosjean, captain of the French Davis Cup team, has decided to exclude the player from a possible selection for the next Olympic Games, "she said in a statement, referring to the misconduct and controversial statements of Pair in recent weeks, during the tournaments of Buenos Aires and Monte-Carlo in particular.

At the beginning of March in Buenos Aires, during his defeat upon his entry into the running against the Argentinian Francisco Cerundolo (4-6, 6-3, 6-1), classified beyond 100th place in the world, Pair, 31 years, had multiplied the deviations of behavior: he had spat on a disputed mark judged against him by the referee, had screamed several curses and completely sabotaged his end of the game, including the match point lost on a gross double fault.

He had added a provocation on social networks in the wake, by posting a photo of his page on the ATP site displaying his $ 8.5 million in career earnings, accompanied by the comment "finally it's worth it to be zero ".

Finally, it's worth it to suck 😘🖕🏻 pic.twitter.com/PbWsGQLa1A

The ethics committee of the FFT was then seized of these facts, but, in its opinion delivered in mid-March, Paire, who had sent a letter of apology to the body, had escaped a sanction.

"The formal and public observation of its breaches of the Ethics Charter constitutes a sufficient measure, without it being necessary at this stage to refer it to the competent disciplinary bodies", he considered.

But the new provocative statements of Benoît Paire after his defeat in the first round of the Masters 1000 in Monte-Carlo ten days ago have changed the situation.

"Play fucking tennis, play tennis, stop! Play! These are not matches that I play here, I give matches. What's the use of training if it's to do that? Nothing at all. . If it's to do that, stay home. You're playing a bad guy. "

The FFT offered support to Benoît Paire, "to help him get through the current period, which he is obviously experiencing particularly difficultly, so that he can regain serenity, confidence and pleasure in playing and showing proof in the future. of irreproachable behavior, worthy of his talent ".