The Russian women's team defeated the Turkish national team in the second play-off match of the 2021 World Cup qualification. 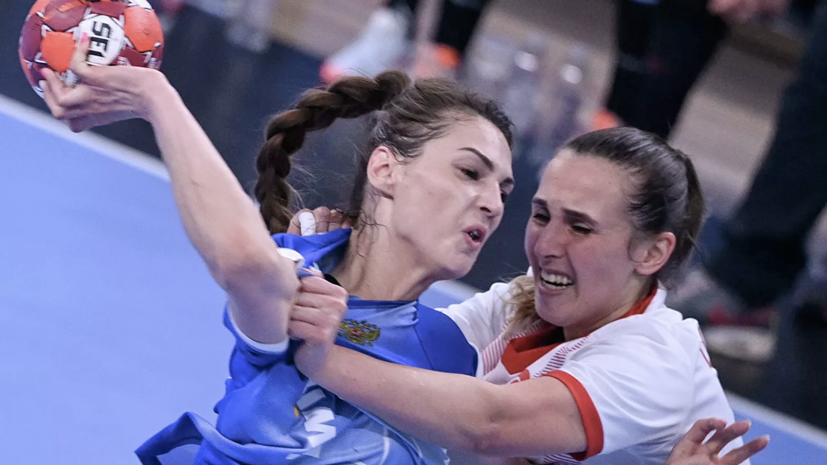 The meeting took place in Moscow and ended with a score of 45:24.

The most productive in the Russian team was Daria Samokhina, who scored seven goals.

The Women's World Cup will be held in Spain from December 1 to December 19.

Earlier, the composition of the Russian men's handball team for preparation for the European Championship qualifying matches was announced.