The NHL record of all time by San Jose Marleau

This morning, San Jose's Patrick Marleau became historic. With 1768 games, he passed the legendary Gordie Howe as the greatest player of all time in the NHL. 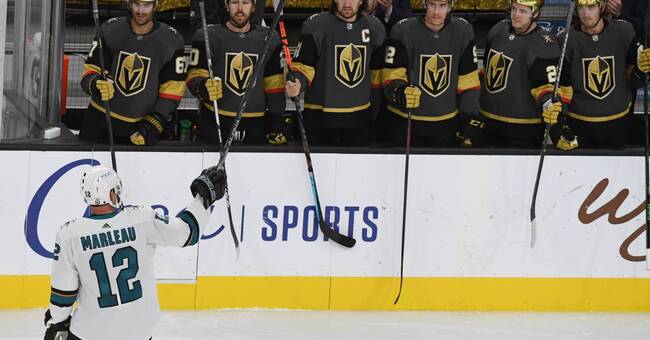 - With everything going on, I am afraid that I will not thank everyone and that I will miss someone, Marleau said before the away game against Vegas which is 2-2.

- It is something more than a personal milestone, it is an imprint for all players in the entire league who play now and who have played at all, says teammate, the Swede Erik Karlsson.