The Super League is increasingly becoming a short-lived story. Ed Woodward, Manchester United's CEO, has been one of the people who pushed the issue the hardest. Now the British big club announces that Woodward is resigning. 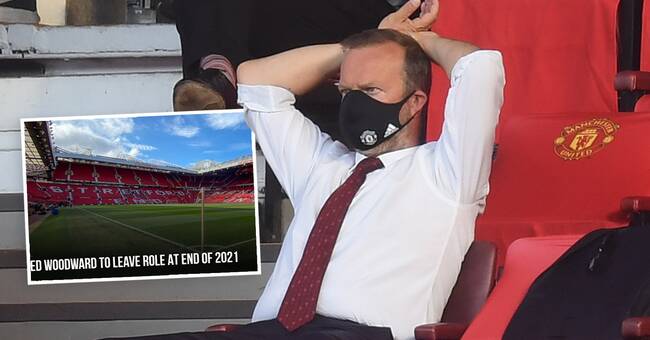 Supporters are protesting and the clubs have begun to withdraw.

The Super League is collapsing.

Manchester City have confirmed that they are pulling out, Chelsea seem to be doing the same and in Spain there are reports that Barcelona and Atlético are following the same path.

One of the men who has pushed the issue of a super league the hardest is Manchester United's CEO, Ed Woodward.

Now that this does not seem to be getting rid of, the British big club announced on Tuesday night that Woodward will resign and leave his post at the end of the year.

- I am very proud to have served United and it has been an honor to work for one of the biggest football clubs in the world under the age of 16, says Woodward.

Woodward has worked for Manchester United since 2005 and has been CEO since 2012.

So far, Manchester City is the only club that has confirmed that it has chosen to withdraw from the Super League.

CLIP: Fans celebrate after rumors that Chelsea are leaving the Super League

Fans celebrate after information that Chelsea is leaving the Super League Photo: TT