Luiten falls far back on the final day in Austria, Besseling quite fourth 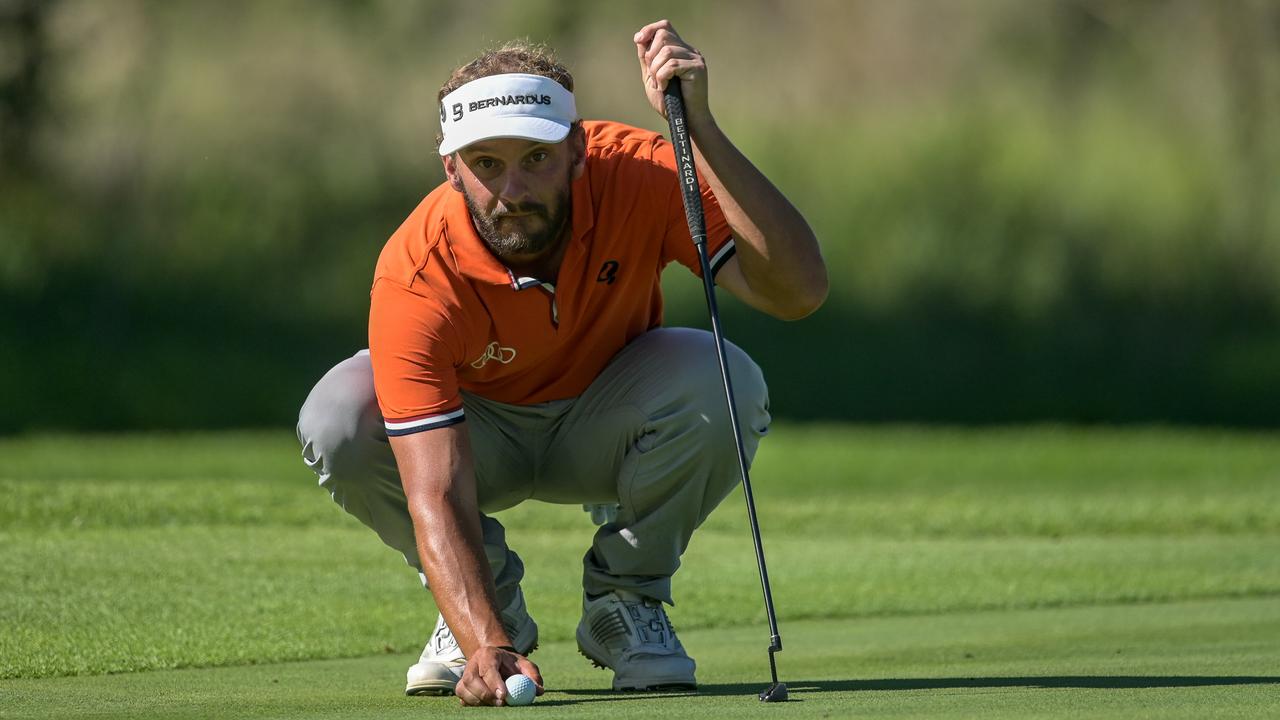 Joost Luiten finished twelfth at the Austrian Open on Sunday.

The 35-year-old Luiten was still fifth on Saturday and had a chance of winning the final day.

However, he did not take that opportunity and fell outside the top ten.

Luiten went round in 72 strokes (par).

The Bleiswijker thus finished with a score of 282. Luiten recorded three birdies and three bogeys in his fourth round.

Besseling went around in 67 strokes (-5) at Diamond Country Club in Atzenbrugg.

The 35-year-old Dutchman produced seven birdies and two bogeys in his fourth round.

He rose ten places in the rankings on the final day.

Besseling was not very successful on the European Tour this year.

His best result was 47th place in mid-March at the Qatar Masters.

He finished third in Austria last year on the same track, equaling his best result on the European Tour.

Darius van Driel ended up in 56th place with a total of 291. The tournament in Austria was won by John Catlin. The American beat the German Maximilian Kieffer on the fifth hole of a play-off. Both players finished after four rounds with a total of 274.