Ten Hag does not think about leaving Ajax: 'would like to continue on the mission'

Erik ten Hag expects that he will also be the trainer of Ajax next season. The 51-year-old Overijsselaar believes that he can still achieve enough with the Amsterdammers. 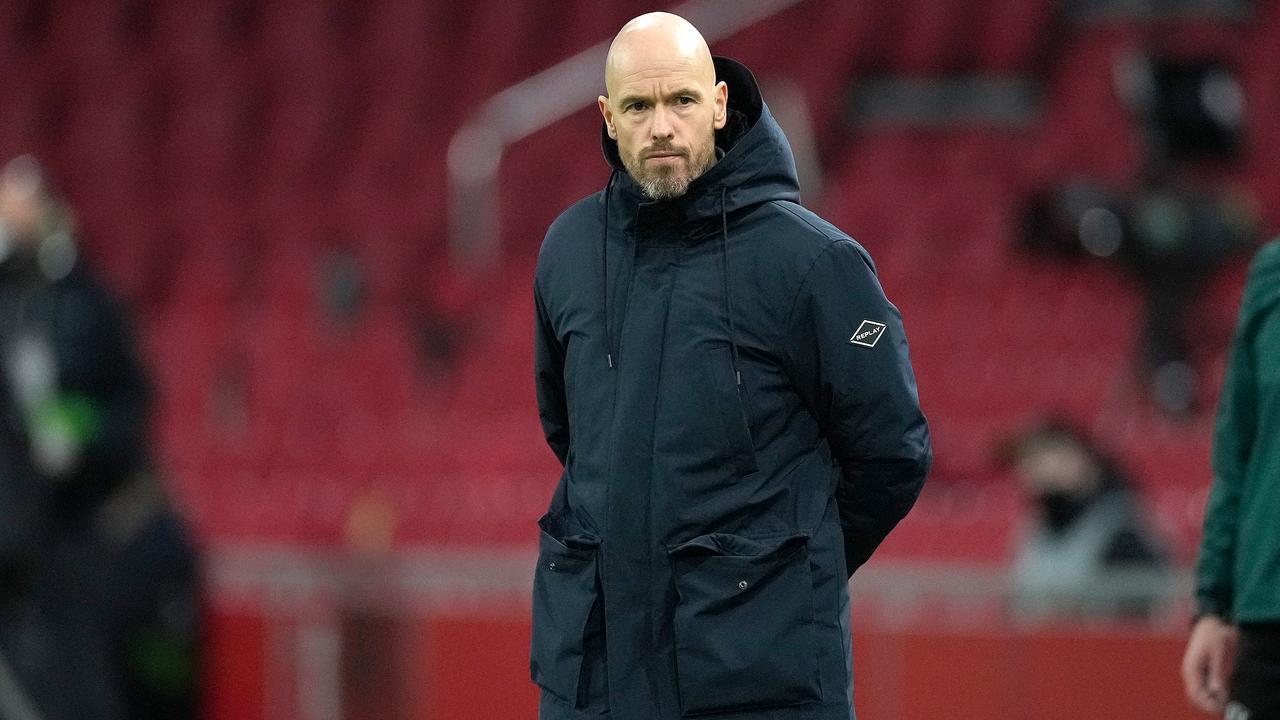 Erik ten Hag expects that he will also be the trainer of Ajax next season.

The 51-year-old Overijsselaar believes that he can still achieve enough with the Amsterdammers.

"I don't think tomorrow will be my last European match as Ajax's coach if we don't make it", Ten Hag referred to the return visit to AS Roma in the quarter-finals of the Europa League on Wednesday at a press conference.

"I assume that I will also be here next season."

The German subtopper was looking for a successor for Marco Rose, who is leaving for Borussia Dortmund.

There would have been talks with Ten Hag, but the choice fell on Adi Hütter from Eintracht Frankfurt on Tuesday.

"I still have a contract for one year, I know that is formal, but I am having a great time. We are in the process of building a team that is not only on the European map, but can also compete with the big teams. I would like to follow up on that. "

Ten Hag has been Ajax's trainer since January 2018.

For the time being, he is experiencing a very successful period and with the club already conquered the national title, KNVB cup and Johan Cruijff Schaal and also reached the semi-finals of the Champions League in 2019.

Ajax hopes to provide another fine performance in Europe on Thursday.

The current leader of the Eredivisie has to undo last week's 1-2 defeat in the first leg against Roma.

"Last week, the result did not work out well for us. We created an awful lot of opportunities, but were not effective enough and we were also very vulnerable in our own penalty area. That has to change tomorrow", said Ten Hag.

Ajax does not seem to be in the best shape of the season.

The team may have won in recent weeks in the league of sc Heerenveen (1-2) and RKC Waalwijk (0-1), but the game was difficult in those duels.

"You are always looking for the form after an international period. But last week against Roma we reached an exceptionally high level. Then you saw that the automatisms are still there," said Ten Hag.

AS Roma-Ajax starts on Thursday at 9 p.m. in the empty Stadio Olimpico and is led by the English referee Anthony Taylor.

The winner of the diptych will compete against Manchester United or Granada in the semi-finals.