Real Madrid and London Chelsea will meet for the first time in their history in the UEFA Champions League, 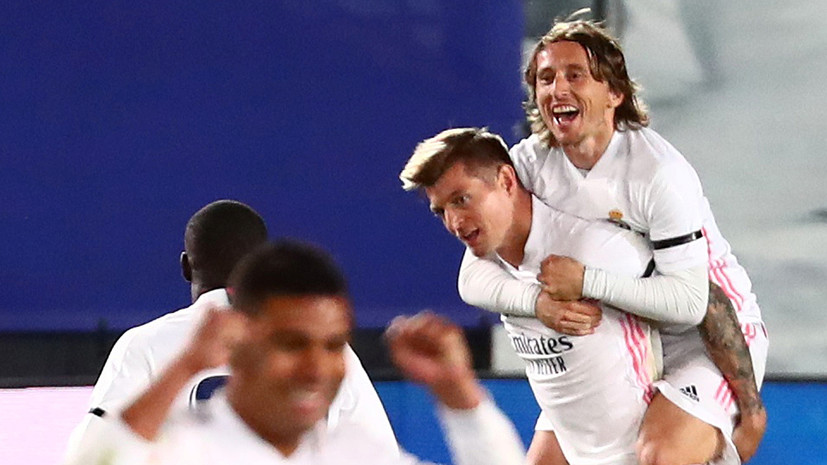 In total, the teams have met three times in the past in official matches, and twice more in friendly tournaments in the offseason.

Londoners won another victory over the team from Madrid in the match for the UEFA Super Cup of the 1997/98 season (1: 0).

As part of the upcoming Champions League semi-finals, the teams will play twice - on April 27/28 and May 4/5.

The exact dates will be determined at a later date.

In this case, "Real" will play at home the first leg, and "Chelsea" will receive opponents on their field in the second game.

Earlier it was reported that Real Madrid reached the semi-finals of the Champions League for a record, 14th time