The Duke of Edinburgh's funeral changes the hours in Imola

Formula 1 is a competition of British origin and heart. And it remains so despite the fact that right now it is Liberty Media, an American corporation, whoever manages its ... 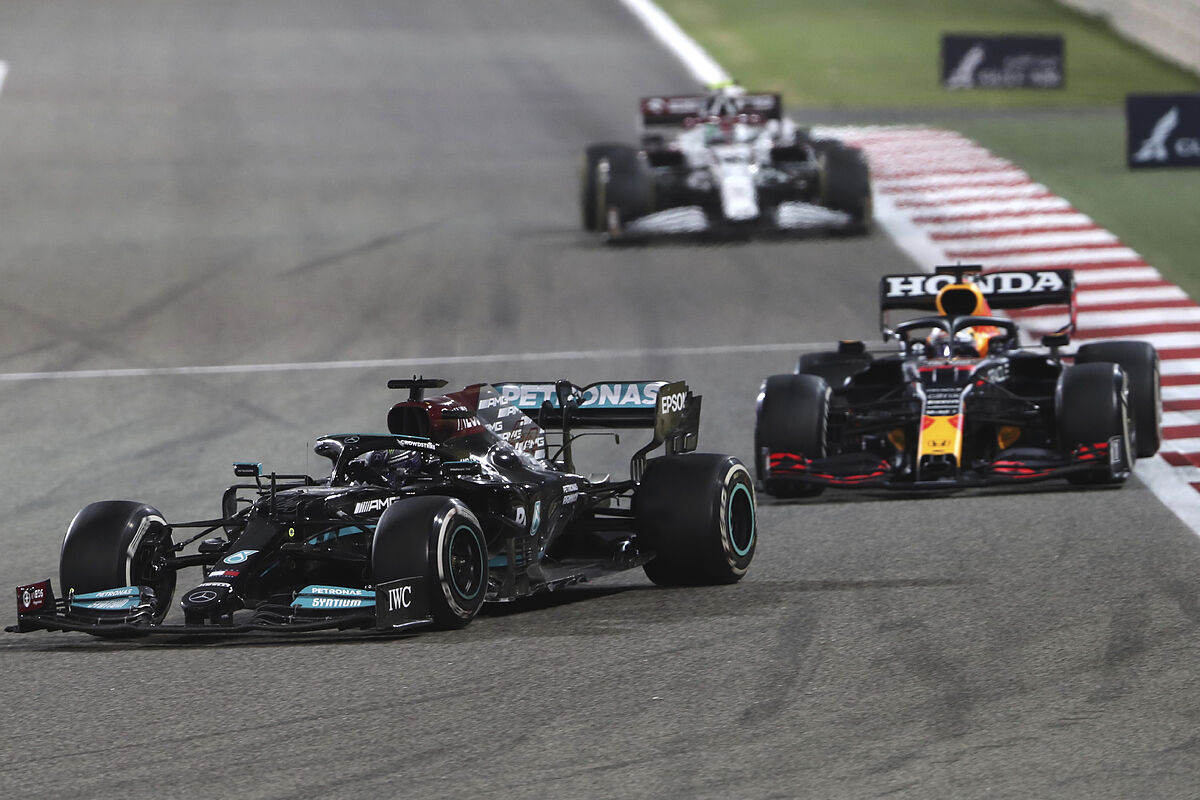 Formula 1 is a competition of British origin and heart.

And it remains so despite the fact that right now it is Liberty Media, an American corporation, who is pulling its strings.

The best proof is that the funeral of the Duke of Edinburgh, consort of Queen Elizabeth II, has caused a change in schedules at the Grand Prix of Italy and Emilia Romagna, on the mythical Imola circuit, 1,500 kilometers from the British capital.

"Out of respect for the funeral of His Royal Highness Prince Philip, Duke of Edinburgh", was the specific reason detailed in the statement from F1 and the FIA.

The Premier League has rescheduled the Wolverhampton and Sheffield United game, which was due to start at 4:00 p.m., coinciding with the funeral, so it moves to 9:15 p.m.

At the time initially scheduled for this meeting, a minute of silence is also scheduled throughout the country.

The other match scheduled for that day, Newcastle-West Ham, will start at the scheduled time (1.30pm), as well as the FA Cup semi-final at Wembley at 6.30pm.

On the other hand, the lower category meetings whose start was scheduled at the same time as the funeral, may advance or delay their schedule.

In Scotland, where the fourth cup round has to be played, the federation has modified the schedules, with some games advanced to Friday, others to Saturday morning and the always explosive

will finally be played on Sunday.

The English rugby championship has also modified its schedules so as not to make matches coincide with the funeral.