Zenit does not fail: leaves Valencia out and will face Barcelona

The triumph of Zenit Saint Petersburg against Panathinaikos (112-83) qualified Xavi Pascual's team for the quarterfinals of the Euroleague, in which they will be measured at ... 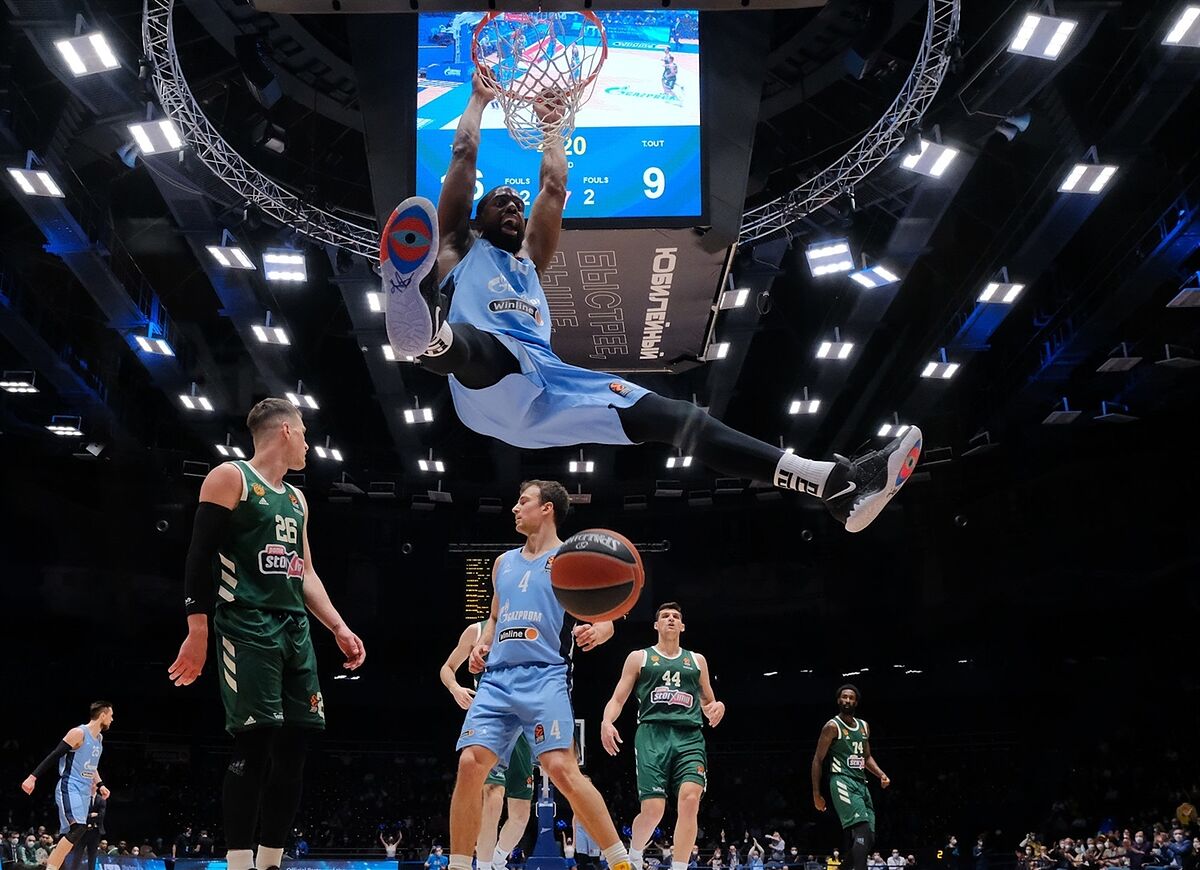 The triumph of Zenit San Petersburgo against Panathinaikos (112-83) qualified Xavi Pascual's team for the quarterfinals of the Euroleague, in which they will face Barcelona, ​​but also meant the elimination of the Valencia Basket tournament, which also he runs out of place for the next edition of the competition.

With the victory achieved against the Greek team, who did not play anything in this postponed duel of the sixth day, Zenit reached twenty victories, one more than those accumulated by

TD Systems Baskonia in the last day of the regular phase.

In the event that Zenit had lost, Valencia would have overtaken them and would have taken the last position that entitles them to play the playoffs.

By finishing eighth, he will face Barça in the quarterfinals as the Catalan team finished first in the regular phase.

But in addition to being eliminated by Valencia, who has remained one victory away from the sixth classified, they have another 'punishment' because having entered the tournament from the Eurocup they would have won a place for the next edition if they had been among the eight best and ahead of

The German team was finally fourth from the tail but has received an invitation from the organization for the next two editions of the tournament.

That invitation is now the only way that Valencia would have to return to play the top European basketball competition next year.

Euroleague 2020 - 2021The most painful defeat for Real Madrid: beaten against Efes, Tavares injured and Laso sent off

Euroleague CSKA shakes Real Madrid and gets them in trouble

Euroleague Real Madrid's calculator to be in the quarterfinals: What does he have to do?