Anton Fetisov, director of Spartak's PR department, criticized referee Kirill Levnikov for the episode with the appearance of the head of the Lokomotiv football club Stanislav Sukhina in the referee room before the match of the 25th round of the Russian Premier League (RPL). 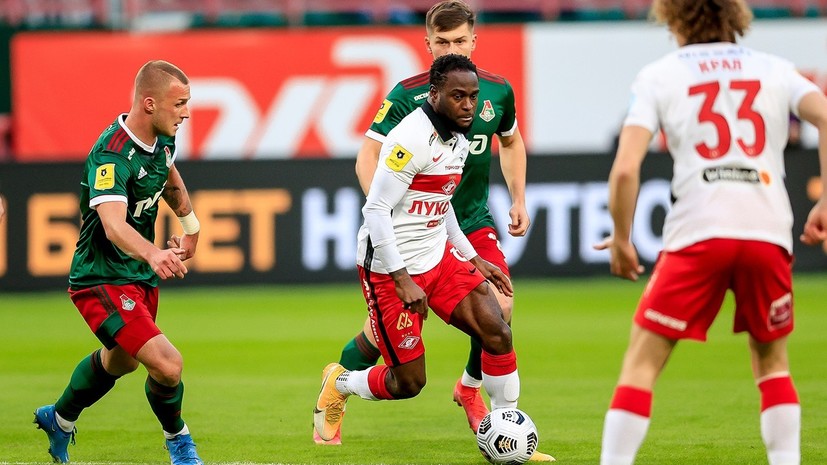 "The chief referee of the match, Kirill Levnikov, and other officials did not take action aimed at preventing the appearance of Stanislav Sukhina in the referee's room," RIA Novosti quotes Fetisov.

In his opinion, Levnikov should have immediately reported such a violation to the match delegate.

"Spartak" believes that what happened is a gross violation of the rules of procedure and articles of the disciplinary code of the arbitrator and inspector of the RFU by Kirill Levnikov.

The club asks to understand what happened and consider the issue of qualifying the actions of the chief referee and apply disciplinary measures to him, ”Fetisov added.

Lokomotiv beat the red and whites with a score of 2: 0, scored 46 points and ranks third in the standings of the Russian championship.

Spartak is in second position with 47 points.

Prior to that, it became known that Spartak was dissatisfied with the work of referee Kirill Levnikov and turned to the RFU expert-referee commission with a request to consider three episodes in which the judge did not assign a penalty to Lokomotiv's goal.

Earlier it was reported that Lokomotiv is threatened with technical defeat due to the incident with Sukhina.