Almere City suffered an expensive loss of points on Friday in the remainder of the halted snow duel with Roda JC. In the remaining 23 minutes in Kerkrade, the Flevolanders did not score. 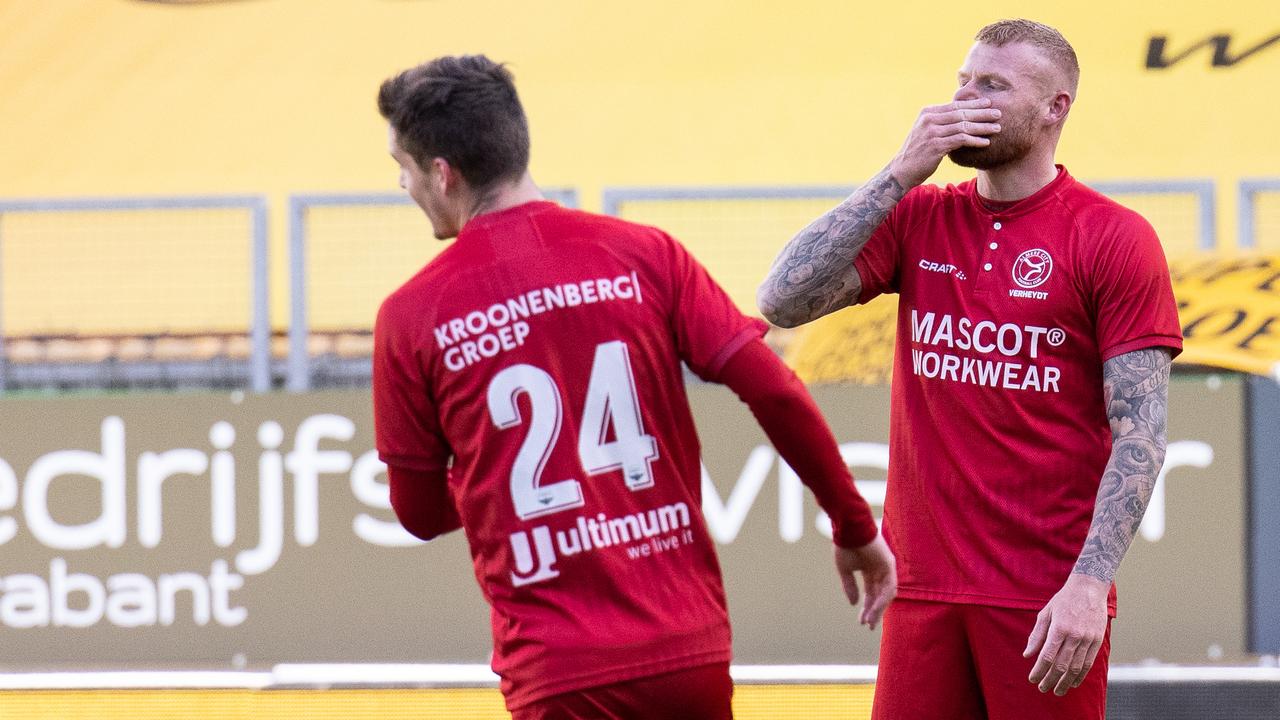 Almere City suffered an expensive loss of points on Friday in the remainder of the halted snow duel with Roda JC.

In the remaining 23 minutes in Kerkrade, the Flevolanders did not score.

The game was stopped after 67 minutes on Monday due to a heavy snow shower in South Limburg, so that the lines in the Parkstad Limburg Stadium were no longer visible.

Although Roda employees had cleared the snow above the lines not much later, the players did not return to the field.

Referee Ingmar Oostrom could not guarantee their safety.

In the remainder, Roda JC was the most dangerous team on Friday, but the Limburgers could not express the predominance in the score.

Almere City was not involved at all.

Due to the loss of points, Almere City failed to take over second place from De Graafschap, a place that leads to direct promotion to the Eredivisie at the end of the season.

The Flevolanders now have one point less than the 'Super farmers'.

Photo series: Roda JC-Almere City shut down due to snow

Employees of Roda JC tried to make the lines visible with snow plows, but that turned out to be in vain.

Halfway through the second half, the lines were no longer visible in the Parkstad Limburg Stadium.

The match between Roda JC and Almere City in the Kitchen Champion Division was halted on Monday due to the snow.

The players of both teams immediately went into the dressing room and did not have to return.

It is not yet clear when the remainder of the game, at least 23 official minutes, will be completed.

Before kick-off, the sky was still blue and the sun was shining in Kerkrade.