As a symbol of his catastrophic first round of the Augusta Masters on Thursday, Northern Irishman Rory McIlroy inadvertently struck his father on the leg in an erratic ... 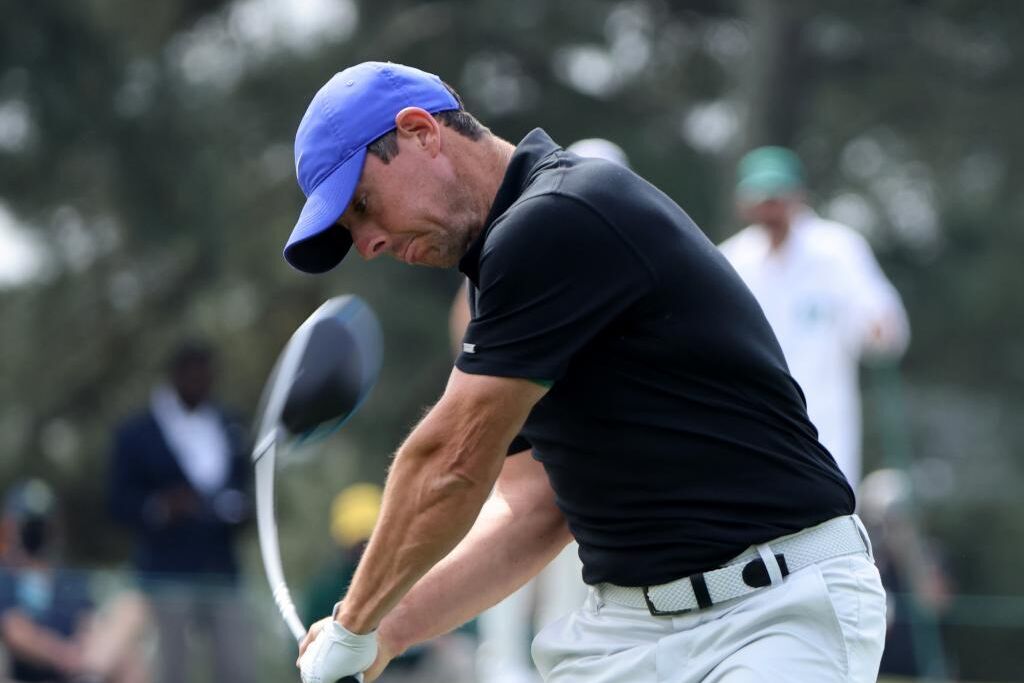 Symbolizing his catastrophic first round of the Augusta Masters on Thursday, Northern Irishman

unintentionally struck his father on the leg in an erratic approach shot on the seventh hole.

The former world number one, who had just made two

in a row on holes 5 and 6, pitched out of position between two trees.

His shot went wide to the right and hit his father,

, as he walked onto the

"I should ask for an autographed glove," Gerry McIlroy joked afterward.

The golfer, who could not avoid a third

on the next hole, but made another

on 15 did not prevent the Northern Irishman from finishing on the lower area of ​​the table.

His +4 card will force him to go back a lot on Friday so as not to be left out of the cut.