UEFA had set Wednesday as the deadline for the host cities of Euro-2021 football to transmit their possible spectator tonnage. If 10 cities out of 12 have bowed to the game of pr ... 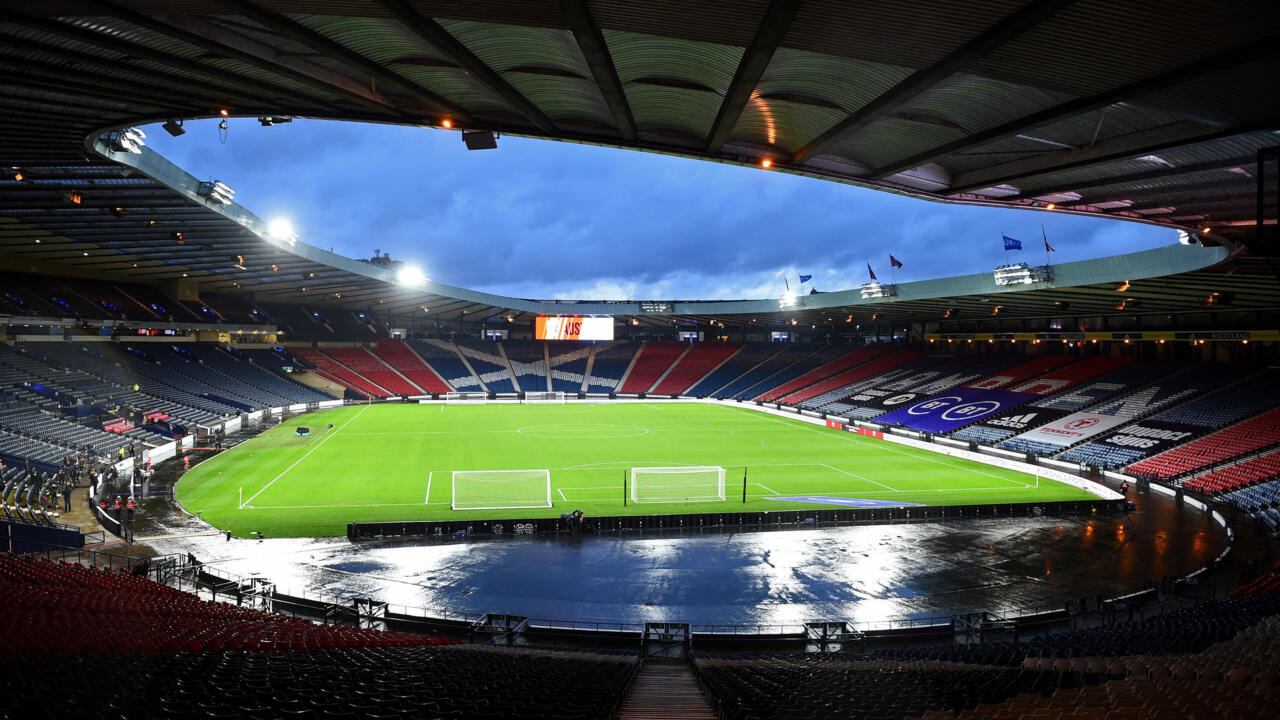 Organize a football tournament in twelve different countries in the midst of a global pandemic without sacrificing the presence of spectators in the stadiums.

This is the puzzle that UEFA has embarked on for Euro-2021.

The uncertainty remains great: Wednesday April 6 was the deadline set for host cities to transmit their public reception plan.

If most have bowed to the game, the health situations in Dublin and Bilbao are worrying and have prompted UEFA to grant a new deadline, until April 28.

In mid-March, when the spread of more contagious variants of Covid-19 was already putting the continent on alert, UEFA boss Aleksander Ceferin surprised by promising Croatian newspaper Sportske Novosti that Euro matches would not would be "not disputed in front of empty stands".

Host cities have bowed to the forecast game

The requirement annoyed in Germany, where the presence of the public in the stadiums has been prohibited since March 2020. But Munich nevertheless submitted on Tuesday a scenario providing for the presence of spectators.

In Italy, the government has given the green light to the presence of spectators at the matches scheduled at the Stadio Olimpico in Rome, including the opening meeting on 11 June.

The president of the Federation pleads for an opening to 30% of the Stadio Olimpico, that is to say some 20,000 spectators.

Green light for stadiums with public (25% of capacity) in Italy # Euro2021 https://t.co/QSWPmikG2A

For its part, Romania announced on March 18 that it was counting on a gauge of at least 25% of the public at the Arena Nationala in Bucharest.

In Hungary, the main sports daily Nemzeti Sport reported that Budapest could offer a 50% gauge.

Denmark plans to host at least 11,000 spectators per game in Copenhagen, although the government reserves the possibility of tightening the screws, while Amsterdam expects "at least 12,000 spectators".

Great Britain, which has said it is ready to host more matches than those already planned in London - including the semi-finals and the final - and Glasgow.

According to the press, the English federation is counting on a half-full Wembley (45,000) for the semi-finals, but Prime Minister Boris Johnson hopes for a final in a full stadium.

Cacophony in Bilbao, uncertainty in Dublin

But while the health crisis makes such projections uncertain, Dublin admitted on Wednesday that it did not know whether the anti-Covid measures will allow the reception of spectators at the Aviva Stadium.

The Irish Football Association (FAI) "is not in a position, at this stage, to give assurances on the presence of a minimum number of spectators", she wrote in a statement, an announcement which puts in danger the holding of the four meetings planned in Dublin (three of group stage, an eighth-final).

For its part, the case has turned into cacophony in Bilbao: while, according to the Basque press, the San Mamés stadium could accommodate up to 13,000 spectators if the health indicators respect certain ceilings, the Spanish Football Federation (RFEF) issued a very offensive statement criticizing these conditions imposed by the Basque regional authorities, which it considers "impossible to achieve".

Opting for flexibility, UEFA ended up announcing Wednesday at the end of the day that it would grant a second deadline, "until April 28" to the host cities to adjust their health scenarios and increase the number of spectators expected, explained Wednesday to AFP a spokesperson for the body.

On the basis of the information received, UEFA must give its final opinion on the organization of the pan-European tournament imagined by ex-UEFA boss Michel Platini and postponed for a year due to the pandemic.

This unprecedented format is to be held in Amsterdam, Baku, Bilbao, Bucharest, Budapest, Copenhagen, Dublin, Glasgow, Munich, Rome and Saint Petersburg, with the semi-finals and final in London.

Last week, UEFA also lifted the limit of 30% of spectators in stadiums decided last October, in order to allow local authorities to freely increase the tonnage in view of the Euro.