Equestrian sport is shaken by a drama. Wonder horse "Adlerflug", successful gallop horse and breeding stallion, suddenly collapses with a twitch after covering work. Any help comes too late. Only an autopsy clears the mysterious death. 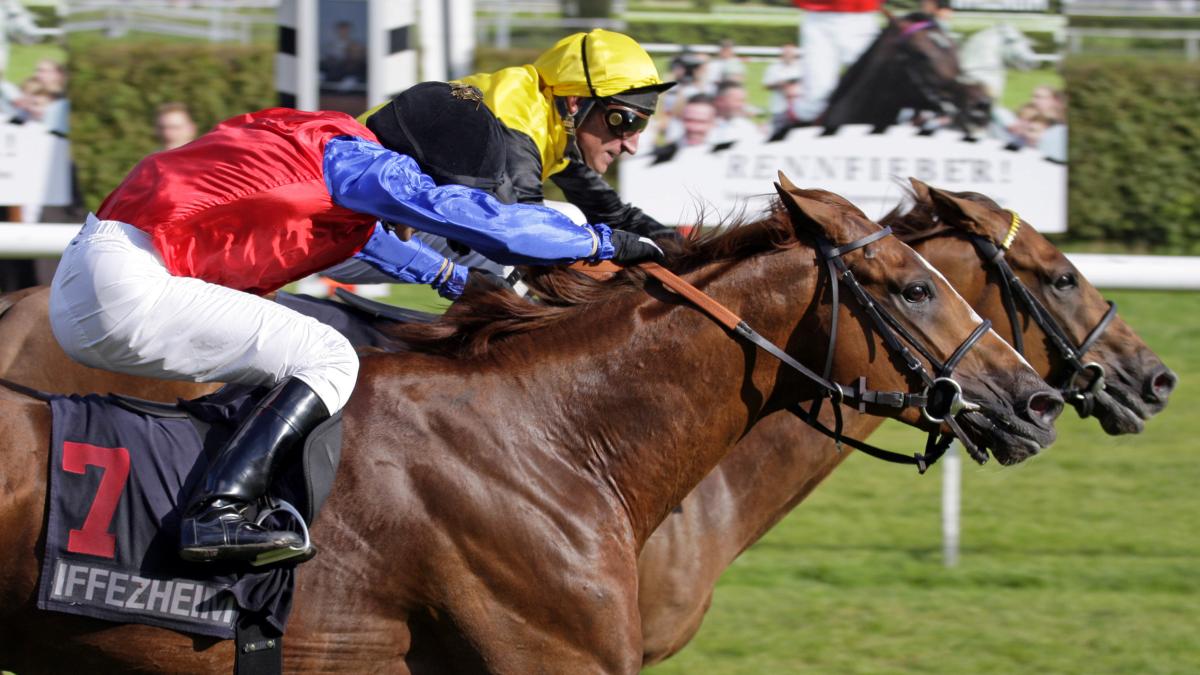 The horse sport in Germany is shaken by a death drama.

The most expensive breeding stallion, known as the Adlerflug, died unexpectedly at the age of 17.

The highly decorated horse, including the 2007 Derby winner and 2020 stallion champion, last stood at the traditional Schlenderhan stud in Bergheim near Cologne.

Lars-Wilhelm Baumgarten, 49, the manager of the syndicate to which the valuable stallion belonged, looked visibly shocked by the events.

“We don't know what he died of.

That now has to be clarified by an autopsy, "Baumgarten said shortly after the incident to the" Bild ".

"The official finding is: rupture of the right atrium," said the stud manager Gebhard Apelt to "galopponline.de".

Adlerflug had suffered the fatal heart attack shortly after a deck assignment.

On Easter Monday around 4.45 p.m. the stallion mated a mare from the Ittlingen stud.

It was already the 24th female horse to mate Adlerflug this year.

A total of 85 such missions were scheduled this season.

A lucrative business for the owners: 16,000 euros were due for each cover.

The stallion also did his job on Easter Monday and was then taken back to his box.

At around 5:35 p.m., nurses wanted to remove his bridle, a kind of mouthpiece with rings for the reins.

But the expensive horse looked nervous and began to twitch.

"A minute later he was lying dead on the floor," Baumgarten remembers, dismayed at the dramatic moments.

A vet is immediately in the box, but there is nothing more he can do for the stallion.

The damage to the owner and the German thoroughbred breed as a whole is enormous.

Adlerflug is estimated to be worth almost five million euros.

At the moment there was no German stallion who inherited that well.

His son "In Swoop", four years old, won the derby in Hamburg last year and came second in the most important horse race in the world, the Prix de l'Arc de Triomphe in Paris.