Djurgården completely washes over Frölunda. Half the match is played and the Stockholmers lead 5-1 in Gothenburg. 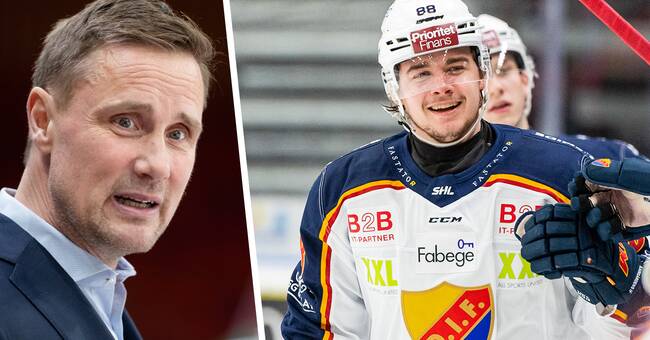 Frölunda won the first meeting between the teams in the round of 16, which is the best of three.

The first meeting was played in Stockholm where Roger Rönnberg's men won 3-1.

Thus, the knife is to the throat of the zoos when the teams meet again right now in Gothenburg.

It is the visiting Stockholmers who have been to the east, been effective and after half the match it was 5-0.

Frölunda has after this reduced to 1-5 through the young back talent, Mattias Norlinder.

But despite Norlinder's full hit, most indications are that it will be a third and decisive match in Gothenburg tomorrow.