PSG finds Bayern Munich on Wednesday evening in the quarter-finals of the Champions League. And Mauricio Pochettino's men should face an old acquaintance: the striker &amp; nbsp; Eric Maxim &amp; nbsp; Choupo-Moting, who like last season in Paris, quickly became the darling of the locker room in his new team. &amp; Nbsp; 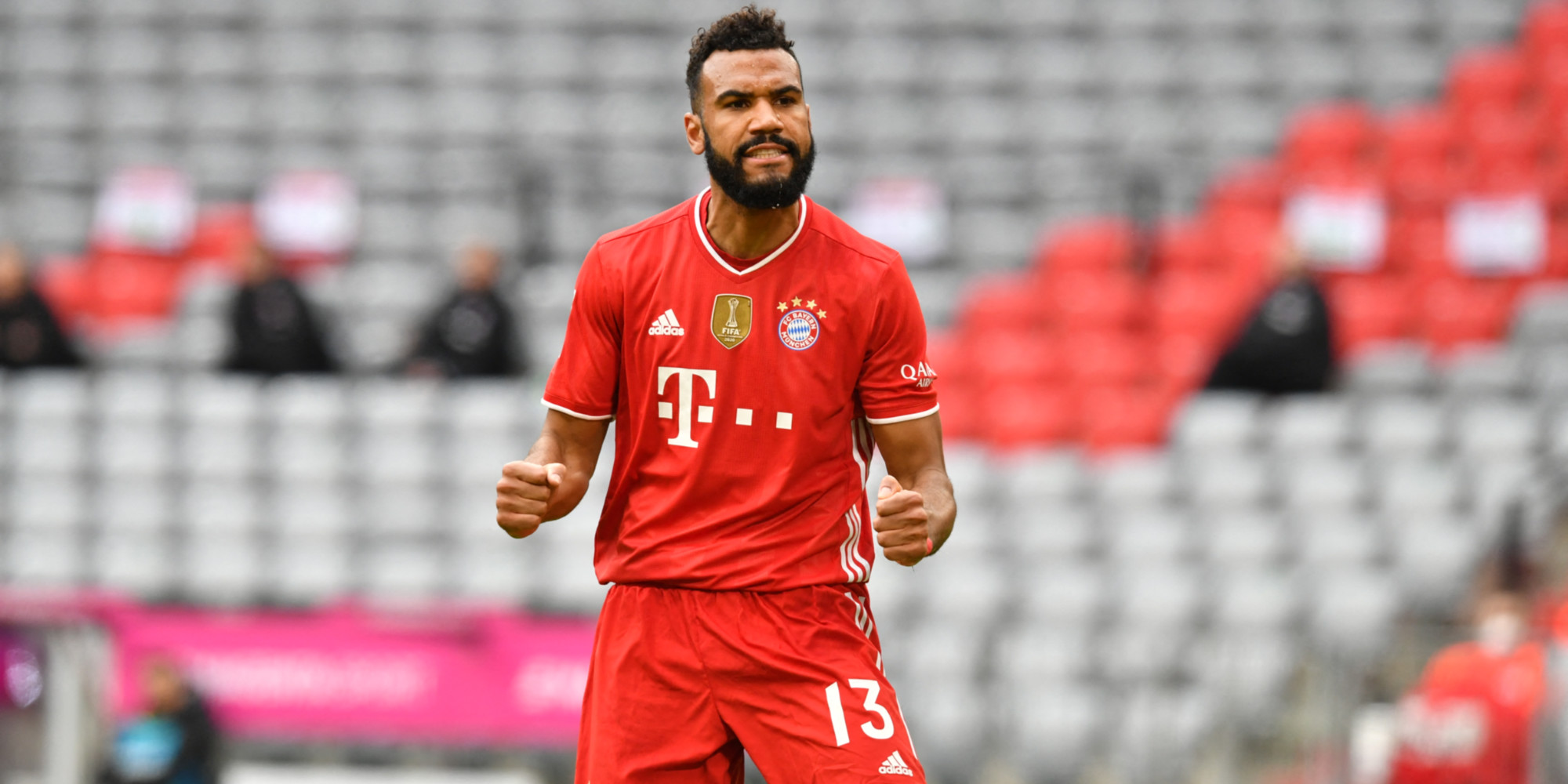 PSG finds Bayern Munich on Wednesday evening in the quarter-finals of the Champions League.

And Mauricio Pochettino's men should face an old acquaintance: striker Eric Maxim Choupo-Moting, who like last season in Paris, quickly became the darling of the locker room in his new team.

For PSG, this crucial match will also have the air of revenge.

Wednesday, in the quarter-finals of the Champions League, Paris finds Bayern Munich, which deprived it last August of a victory in the biggest European competition.

In difficulty in the league, Mauricio Pochettino's men will face Bavarians deprived of their "serial scorer" Robert Lewandowski, injured.

But the Pole could be replaced in attack by Eric Maxim Choupo-Moting, who played last season in the capital club.

Arrived in Paris anonymously, Eric Maxim Choupo-Moting made PSG history by qualifying his club for the semi-finals of the Champions League, scoring a decisive goal against Atalanta Bergamo.

But the striker born in Hamburg to a German mother and a Cameroonian basketball father surprised everyone by joining Bayern at the end of the season.

The usual replacement, present in all the bloopers after a memorable failure against Strasbourg, has only scored five goals with his new team this season.

But like at PSG, Eric Choupo-Moting has become the darling of the Bavarian locker room.

"A versatile player and always happy"

"He is a player who is unanimous with his good humor," confirms former Bayern Munich player Gernot Rohr at the microphone of Europe 1. "He is a versatile player. He is always happy, even if he is a replacement. "

And this time, Choupo-Moting will undoubtedly be holder, and will therefore have the heavy task of making Robert Lewandowski forget, but also of serving as a sort of spy for his teammates and his trainer, Hansi Flick.

"We discuss certain ideas, we check with him certain analyzes on Paris Saint-Germain", explains the technician.

And Wednesday evening, Choupo-Moting will hope to play a bad trick on his former teammates.