Usacheva said she was learning the triple axel and quadruple salchow

Russian figure skater Daria Usacheva spoke about the absence of ultra-si elements in her performances. 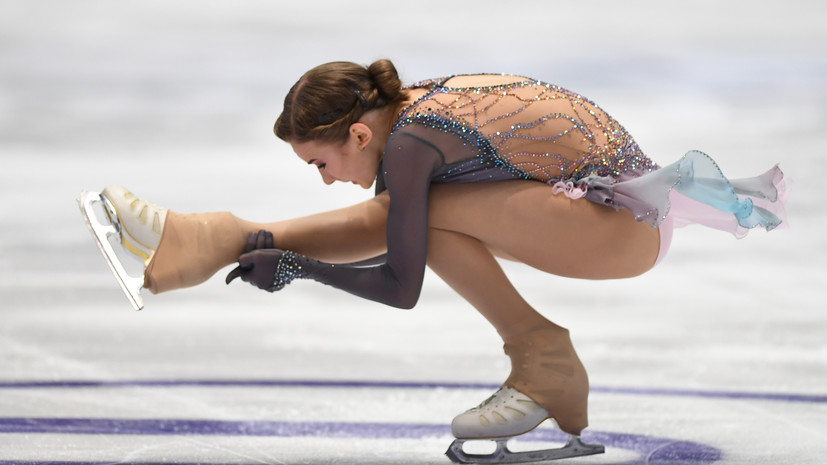 “Now every day, every workout, I pay attention to complex elements.

Shifts started - not well enough, but we already had them on the road.

This is exactly what we talked about at the beginning - during the season I concentrated on skating, and I could learn something only in the remaining time.

Now, on the contrary, all the time and concentration are spent on these jumps, ”said Usacheva RT.

The skater said that she was learning the triple axel and quadruple salchow.

There have been very close attempts.

I really want to finish him off as soon as possible and go to Salchow, ”she said.

Usacheva also explained why it is more convenient for her to perform the quadruple salchow than the triple axel.

“I realized not so long ago what the problem was.

The thought was in my head that the triple axel was another jump.

And I jumped it differently.

And that was a mistake.

Therefore, technically it turned out even worse - the flight is lower, the landing is sharper, etc. Now, through trial and error, I still felt it, ”said the skater.

When asked whether she will have time to acquire ultra-si elements by the next season, Usacheva answered in the affirmative.

Earlier, Usacheva spoke about the free program in the Czech Republic.