The NHL team Vancouver is hard hit by the corona. Now the next three matches are postponed. 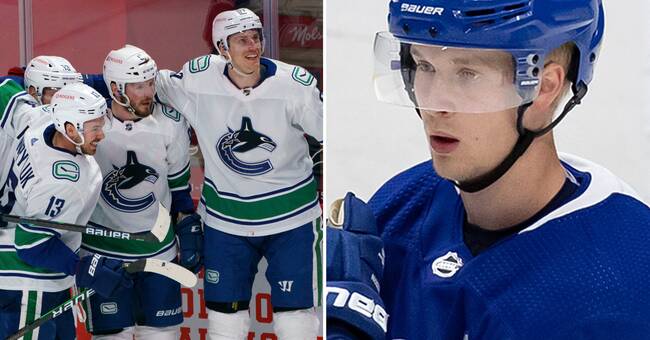 According to the Canadian TV channel TSN, six players have been confirmed infected after they were tested on Thursday.

Previously, the club has announced that forward Adam Gaudette, defender Travis Hamonic and a person in the management staff have been placed on the corona list.

- Regardless of whether we have someone who gets it or not, everyone tries their best to follow the regulations, says forward JT Miller.

Saturday's game against Edmonton has been postponed, just like Sunday's and Thursday's games against Winnipeg.

The NHL has postponed four Vancouver games before.

The Canucks' next scheduled game is April 8 against Calgary, but according to the NHL, the team is banned from training until at least April 6.

Sven Tumba is a legend in Swedish sports.

Now his life becomes a documentary on SVT.