Lee Eui-ri, a professional baseball KIA's'superior rookie', has joined the one-two punch from the first year of his debut. After breaking through the selection competition, we have succeeded in taking over the second starting position of president Yang Hyeon-jong. 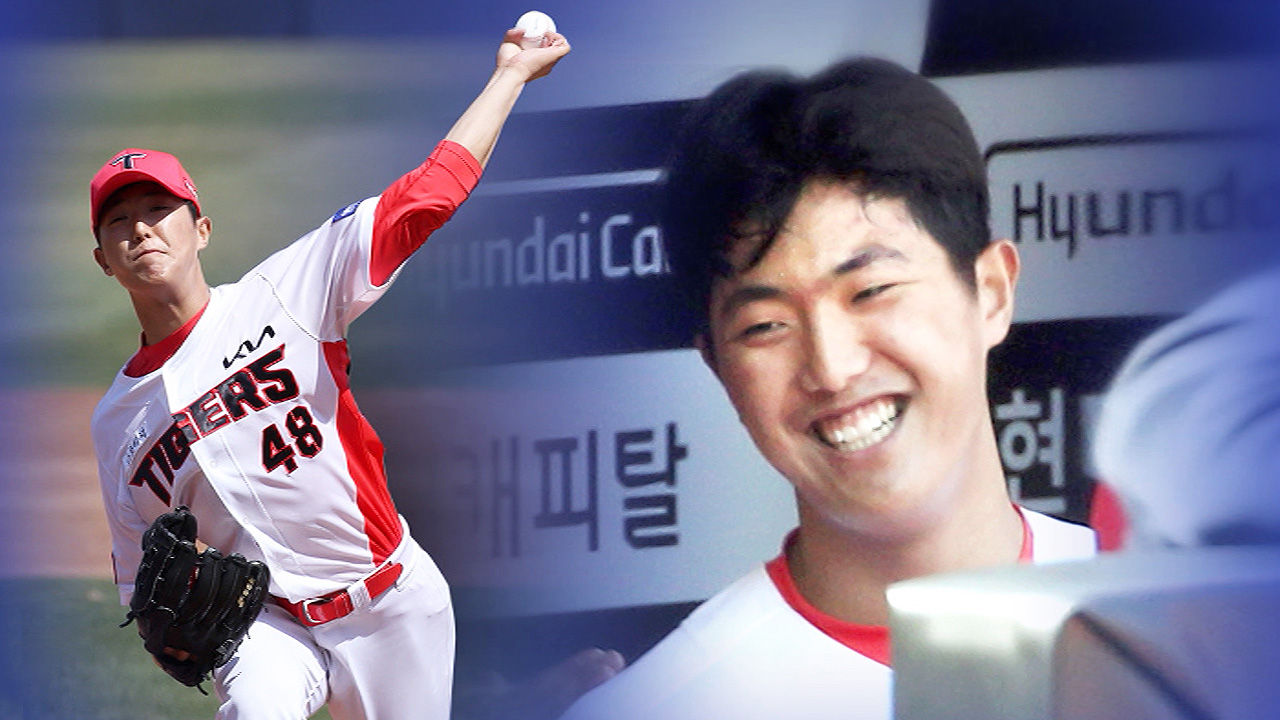 Lee Eui-ri, the'extra rookie' of professional baseball KIA, has joined the one-two punch from the first year of his debut.

After breaking through the selection competition, we have succeeded in taking over the second starting position of president Yang Hyeon-jong.

first year of his debut, he was selected as the second KIA starter for Yang Hyun-jong with only one appearance in the demonstration game.

Lee Eui-ri showed 5 innings and 7 strikeouts against Lotte five days ago, and Williams KIA manager highly praised Lee Eui-ri's highest speed of 148 km/h for her perceived speed, and that she had perfect control ability to catch strikes with sliders and curves. I praised it highly.

Lee Eui-ri makes her debut in the 2nd leg of the opening series with Doosan.

[Eui-ri Lee/KIA: I think I was less nervous than I thought (beginning for the demonstration game).

If you survive for a long time in the first group and keep showing a good figure, I will be able to challenge the

new high school pitcher started his debut season as a second starter, it was the 6th time in KBO history and 7 years after LG Lim Ji-seop in 2014 Only.

Yesterday (29th), Deokju Ham held a fierce breakout ceremony in the only Jamsil game held with 4 demonstration matches canceled due to the fine dust warning.

Deok-ju Ham, who changed to the LG uniform at Doosan on the 25th, started the SSG battle, caught 4 strikeouts up to the 3rd inning and struggled with 3 hits without loss.

Choo Shin-soo had no hits, including two strikeouts, and had to watch the team’s 5th consecutive victory in the demonstration game.