Chelsea owner Roman Abramovich took over the club in 2003. Two years later, he started the club's women's business. In the first interview in 15 years, he talks about the importance of supporting women's football. - Chelsea's women's team is an important part of the club and shapes who we are as a club, he says to Forbes. 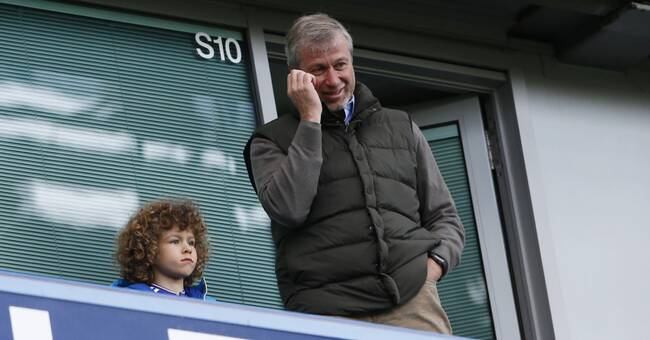 In an interview with Forbes, Chelsea owner Roman Abramovich talks about his time as the club's owner and what the future of Chelsea looks like.

Abramovich talks, among other things, about the club's investment in women's football.

- The women's team is an important part of the club and shapes who we are as a club.

I see no reason why other clubs would not want to support women's football and provide them with the best conditions for success.

For me, it is partly about the principle, but also that women's football has enormous potential.

If women's football received the same level of support as men's football, it would be just as successful commercially, Abramovich tells Forbes.

Chelsea's women's soccer business has been part of the club since Abramovich's second year as owner.

And where support for the squad, a training facility and its own dedicated arena have been important parts of the investment.

- I think our investment has paid off.

I think the team's success shows what can be achieved when you dedicate resources and the right leadership.

(Coach) Emma Hayes has done a fantastic job with the team.

In the last year alone, the team has won the Womens' Super League, beaten the longest loss-free suite in the league's history (32 matches) and won the League Cup for the second year in a row, he says.

Chelsea play the quarterfinals of the Champions League on Wednesday, March 24, where they meet Wolfburg.

Pernille Harder and Magdalena Eriksson were involved in Chelsea's 1-0 goal.