The Champions League ... Ramos talks about his future with Real Madrid before facing Atalanta

Defense pole Sergio Ramos returned to the ranks of his Real Madrid team after an injury that kept him away for about two months during his team's match against Che in the local league, last Saturday, but on the eve of his team's confrontation with Atalanta in the second leg of the Champions League final, tomorrow, Tuesday, doubts are still emerging. 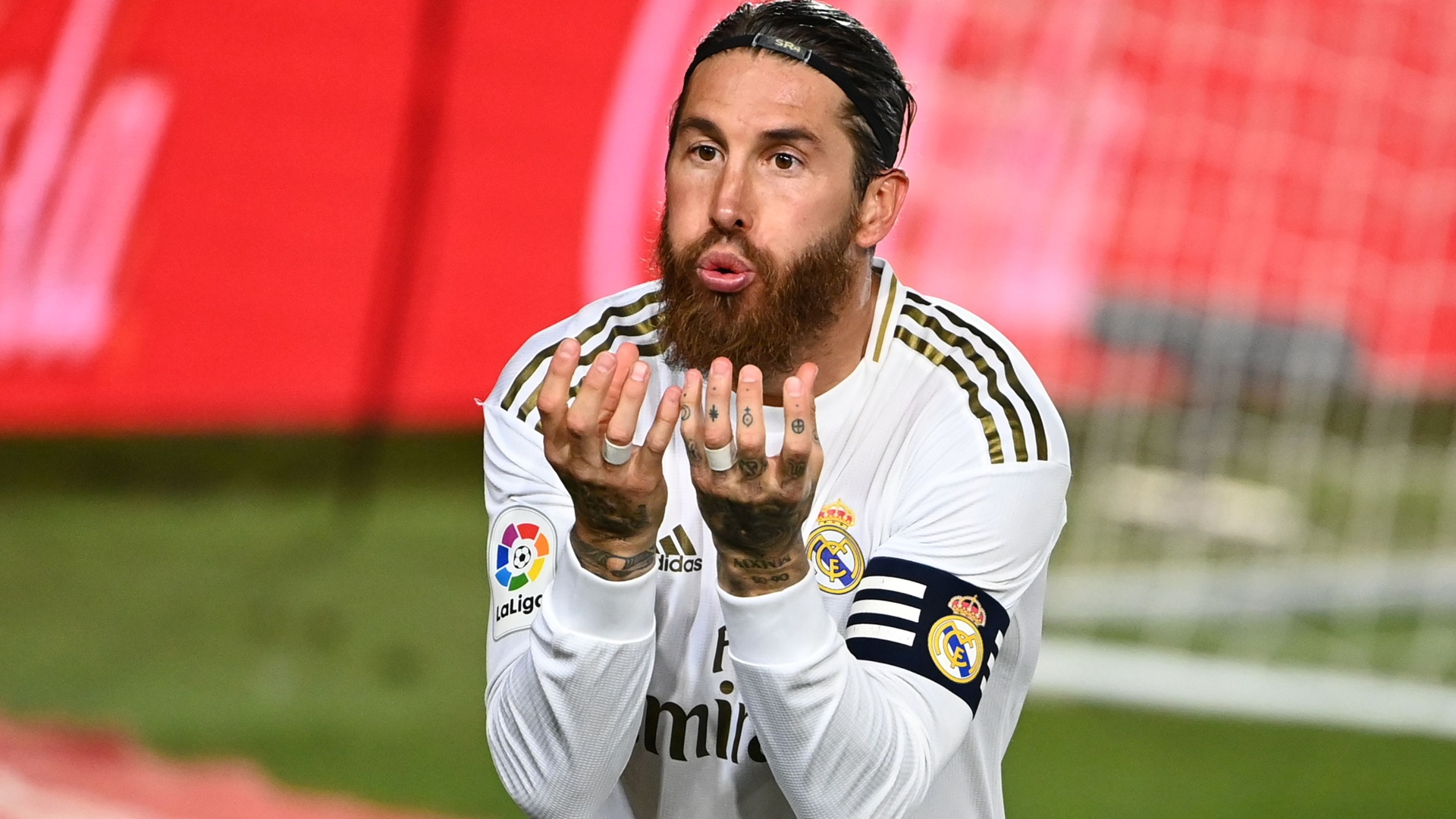 The Champions League ... Ramos talks about his future with Real Madrid before facing Atalanta

Defense pole Sergio Ramos returned to the ranks of his Real Madrid team after an injury that kept him away for about two months during his team's match against Che in the local league, last Saturday, but on the eve of his team's confrontation with Atalanta in the second leg of the Champions League final, tomorrow, Tuesday, doubts remain about his future. In the ranks of the royal team.

Ramos fought an hour against Che for the first time since he injured his knee two months ago and will be at the disposal of his French coach Zinedine Zidane against Atalanta.

There is no doubt that his presence in the back line of Real Madrid gives the team a tremendous dose of morale, especially since his team has an advantage over the Italian team after it was presented to him in his home with a free goal.

The winner spoke with Real Madrid in the Champions League four times about his future, saying, "There are a lot of doubts. I would like to shed light on this issue but there is nothing new at the moment. All I think is to come back from my injury and finish the season in the best way possible. Nothing." New on the issue of contract renewal. "

No two people disagree that Ramos is probably one of the best defenders in the modern era and undoubtedly the most successful, and despite some decline, his presence in the ranks of Real Madrid remains very important, and when his team won the domestic league title last season, Ramos was the most important player in his team's ranks. .

The coach of the French team, Zinedine Zidane, stressed the importance of Ramos, saying, "I hope that the fate of Ramos will be decided as soon as possible."

However, the defender will turn thirty-five at the end of this month, and there is no doubt that his departure may comfort his club, which is trying to recover financially.

Real Madrid fell by 50 million euros last season, which is expected to be greater during the current season, as the public will be absent from the stands for an entire season.

The equation proposed by the club’s board of directors is to reconcile with finding a balance between developing the team’s level by preserving its most prominent stars and making room for contracting new blood.

Ramos finds himself at the heart of this equation, as he is considered an icon within the club and does not hesitate to reveal his views on sensitive matters. There are good players and bad players. I can play for three, four, or even five years to come. "

He added that it is also a matter of respect, saying, "I would like to leave with a clear conscience. I want to get out of the front door."

But the real dilemma facing Peres and the board of directors is that if they want to sign French striker Kylian Mbappe from Paris Saint-Germain or the Norwegian Erling Haaland from Borussia Dortmund, then they have to make sacrifices somewhere.

However, there are warnings of abandoning the players in the team pillars, and the best example of this is Barcelona abandoning its Uruguayan striker Luis Soares in favor of his rival Atletico Madrid, who seems to be a candidate for the domestic title thanks to Suárez’s goals in particular.

Ramos referred to abandoning his former colleague, Portuguese Cristiano Ronaldo, in favor of Juventus three seasons ago, saying, "Cristiano and Real Madrid both lost. I would not let him go because he is one of the best players in the world and he could have helped us win." forever".