&nbsp;The Arab Gulf League clubs recorded their reservation on the level of arbitration and its impact on the results of matches during the past rounds, during the meeting held by the executives of professional clubs, with the Professional League, via remote communication technology. A press release said: "The League clubs, b 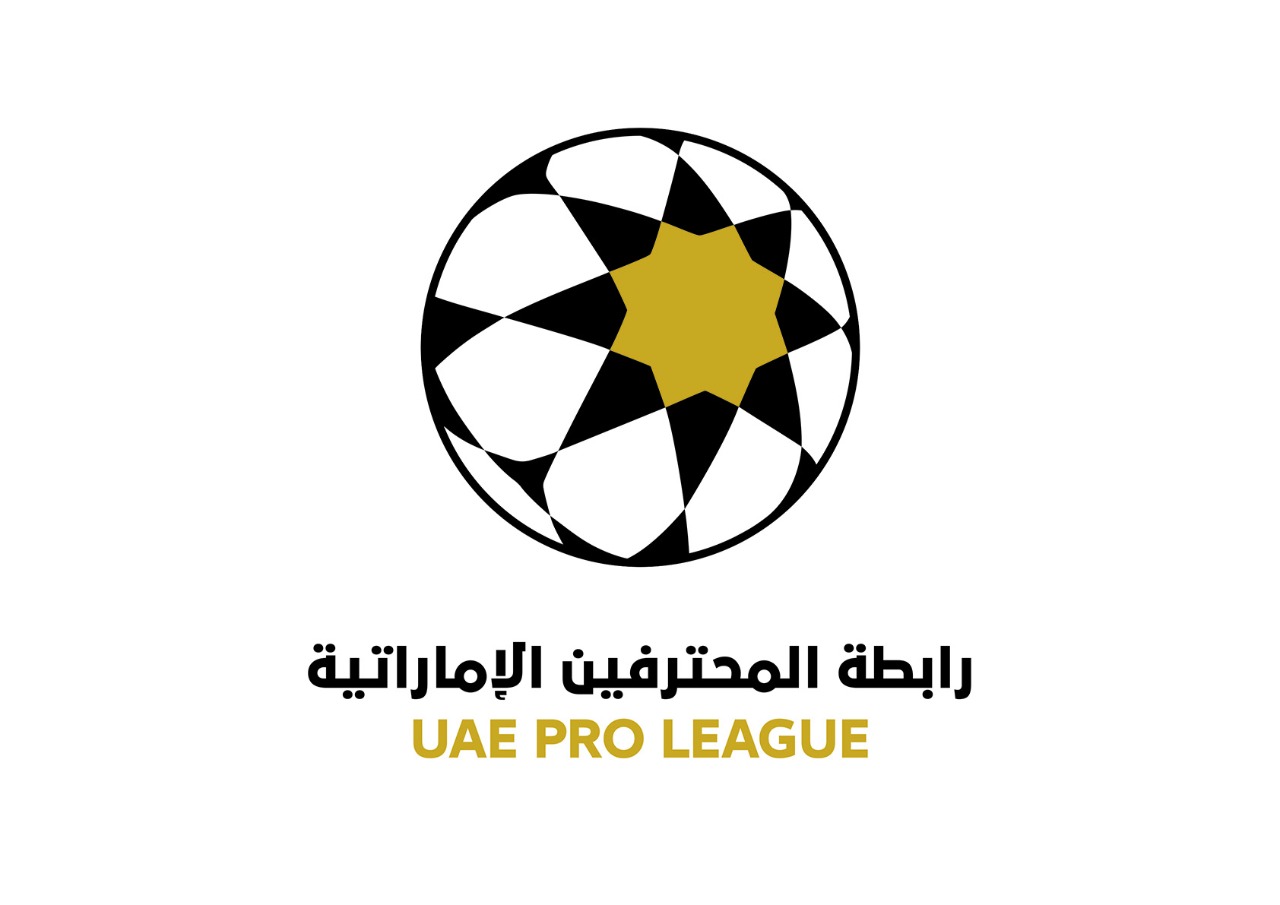 The Arab Gulf League clubs recorded their reservation on the level of arbitration and its impact on the results of matches during the past rounds, during the meeting held by the executives of professional clubs, with the Professional League, via remote communication technology.

A press release said: "The clubs have been instructed to follow up this file with the Football Association, in a way that guarantees defending the clubs' rights. During the meeting, the executive directors also called for the clubs to be informed of plans to develop arbitration, the mechanism for implementing those plans, and the reasons and causes of the decline in performance."

A member of the Association's Board of Directors, Chairman of the Technical Committee, Hassan Talib Al-Marri, explained that the aim of the meeting is to listen to the views of the clubs as the main partner of the association, as well as to present the association's proposals on the two-week break during the month of April due to the establishment of the AFC Champions League with the grouping system.

In turn, the Director of Operations and Competitions Department at the Professional League, Taha Ezzat, presented an explanation of the schedule programming mechanism that was adopted in the last period, explaining that several coordination meetings were held between the League and the concerned departments in the Football Association regarding the completion of the remaining period of the season, and in light of which the appointments were scheduled for the end season.

He added that after the World Cup qualifiers were postponed, the National Teams Committee asked to end the league competition before May 13, to amend the team's gathering period in May, and to suffice with FIFA days in the month of March, and for this reason, the 22nd round was presented to be held on 20 and 21 March.

The dates for rounds 23 and 24 will be announced as soon as the AFC announces the dates of the AFC Champions League, while the dates for the last two rounds (25 and 26) will be announced in April to determine the date of their stay if they are to be held on one or two days according to the arrangement schedule and to achieve the principle Justice between the clubs competing, whether for the title or in the relegation struggle, with the possibility of submitting or delaying the last round for a period of time based on the date of the start of the blessed month of Ramadan.