The AFC has officially announced in a press release that Sharjah Club has granted the right to host the second group competitions for the AFC Champions League 2021, which includes clubs (Sharjah, Iranian Tractor, Pakhtakor, Uzbekistan) and the qualifying team from the qualifiers, either the Saudi unit or the Air Force. 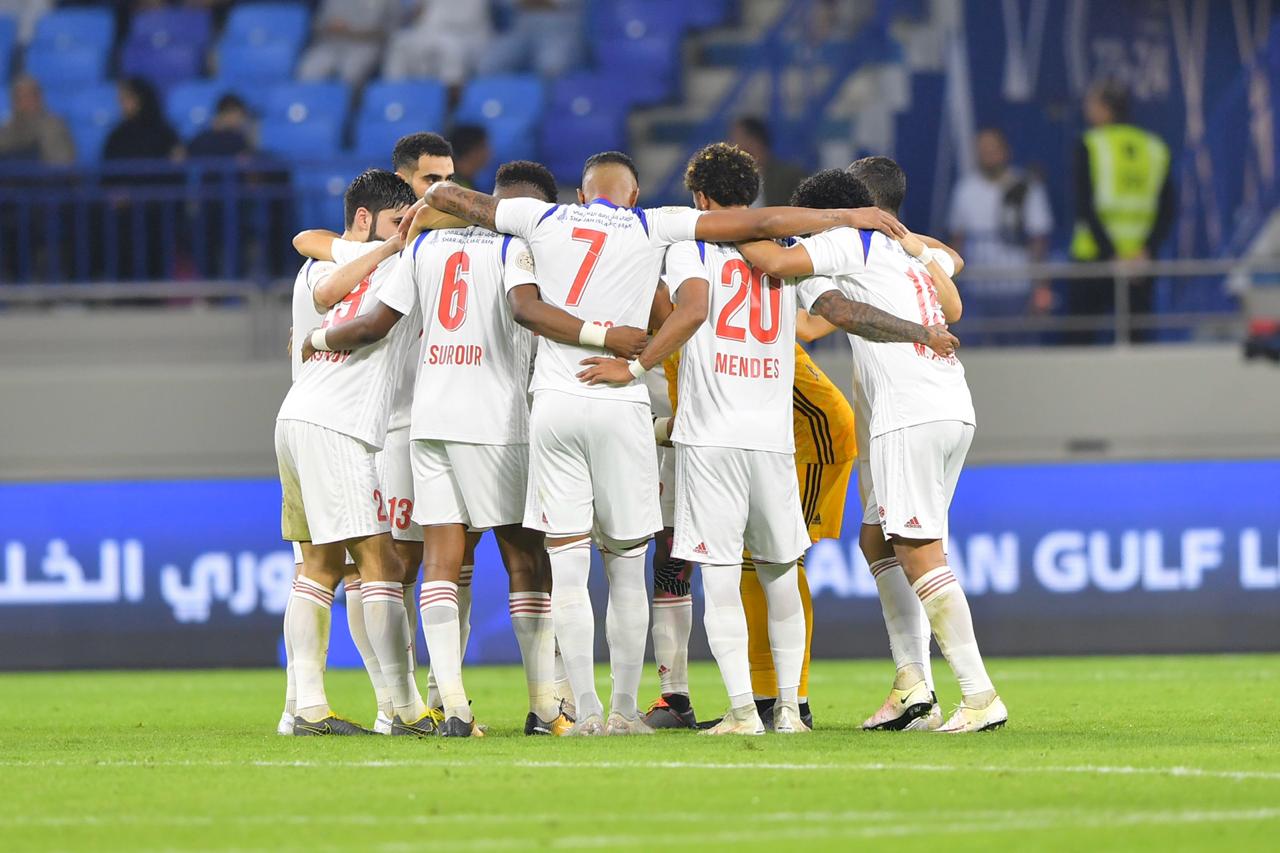 The AFC has officially announced, in a press release, that Sharjah Club has granted the right to host the AFC Champions League 2021 Group Two competitions, which include clubs (Sharjah, Iranian Tractor, Pakhtakor of Uzbekistan, and the qualifying team from the qualifiers, either the Saudi unit or the Iraqi Air Force).

The tournament will start with qualifying matches from 7 and 14 April, while the group stage matches will start from 14 to 30 of the same month.

The current edition is the largest in the history of the tournament, with the participation of 40 teams distributed into 10 groups, with five groups for the West region, and five others for the East region.

The capital, Riyadh, hosts the first group matches, which include clubs (Al-Hilal Saudi, Emirati Shabab Al-Ahly, Tajik Al-Istiqlal, and the qualifying team from the Qatari Al-Gharafa match and Ajmak Uzbek).

In the qualifiers, Al Ain will face the Iranian Foulad Khuzestan Club, and the winner of them will play in Group Four, which includes clubs (Qatari Al-Sadd, Al-Nasr Saudi, and Al-Wehdat Al-Jordan). Their matches will be held in Riyadh, while Al-Wehda will play with the Iraqi Al-Zawra Club and the winner will play in the fifth group that includes clubs (Persepolis of Iran, Al Rayyan of Qatar, Goa of India) and their matches will be held in India.

The Emirates Football Association is keen to provide all the needs of our participating clubs in the tournament through continuous meetings and continuous coordination with the AFC to ensure a positive appearance and achieve the best results during matches.