Already absent in the first leg, the Brazilian star of PSG will not be on the field Wednesday in the Champions League to face FC Barcelona. Neymar suffers from an injury to the left adductor ... 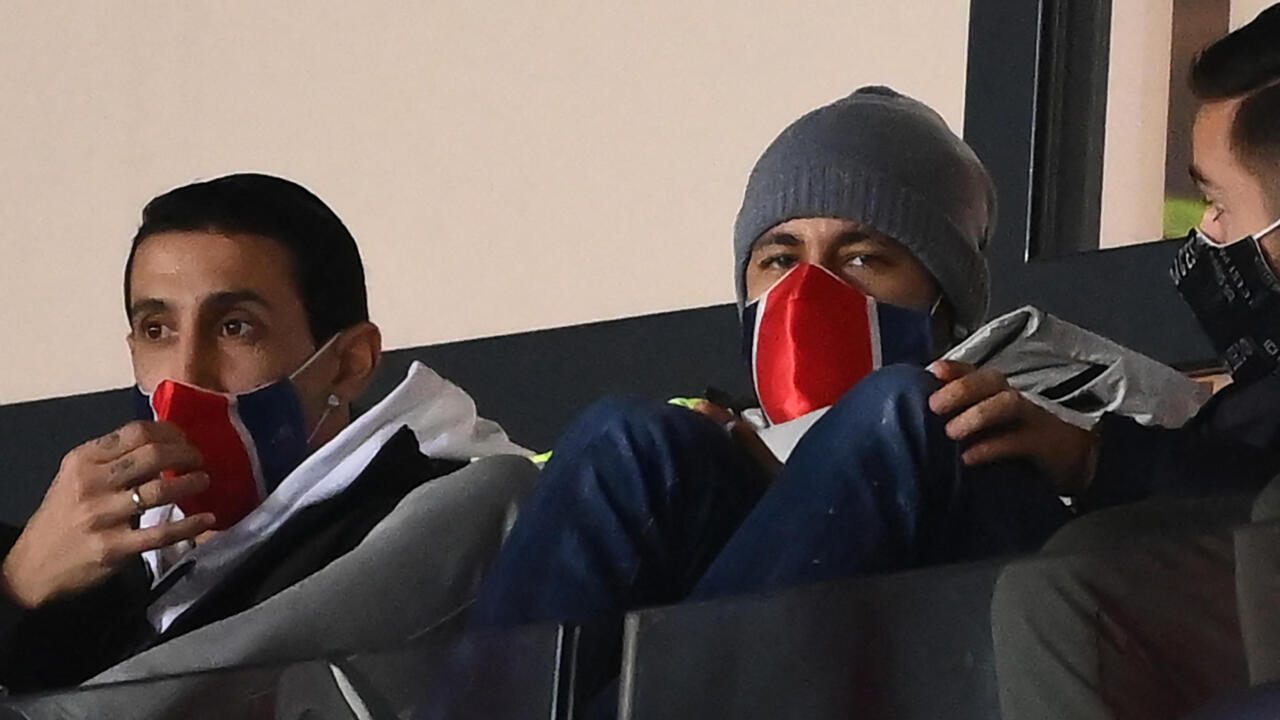 Another crucial meeting missed for Neymar: the Brazilian striker, who is recovering from an adductor injury, is not available with Paris Saint-Germain for the knockout stages of the Champions League against Barcelona at the Parc des Princes on Wednesday (at 9 p.m.), the club announced on Tuesday March 9.

Neymar "will continue his work of individual recovery. A new point will be made in the coming days", explained the PSG in his medical bulletin.

The Brazilian star "resumed partial training with the group last week," said the Parisian club, but is not yet ready for such a match.

The Parisian number 10 was injured on February 10 during the victory in Caen (L2) in the Coupe de France (0-1).

He suffered from an injury to the left adductor longus.

This new injury had already deprived him of the first leg against his former club, won 4-1 by PSG.

Since his recruitment at a gold price in the summer of 2017 (222 million euros), "Ney" has often missed crucial matches in the Champions League.

In 2018, he missed the round of 16 second leg against Real Madrid (winner 2-1 at the Parc des Princes, and 3-1 in the first leg) due to a sprained right ankle, coupled with a crack in the fifth metatarsal of a foot.

The following year, it was the two confrontations against Manchester United (2-0 / 1-3), still in the 8th, that he missed, due to an injury to his right foot.

Each time, PSG has been eliminated.

But in 2020, his excellent form allows PSG to reach for the first time in its history the final of the C1, lost to Bayern Munich in August.

This epic made Neymar feel good in Paris, where he expressed the wish to extend his contract expiring in 2022.

Italian striker Moise Kean, affected by Covid-19, is in isolation and will also be absent, as will Spanish side Juan Bernat, who is treating his knee.