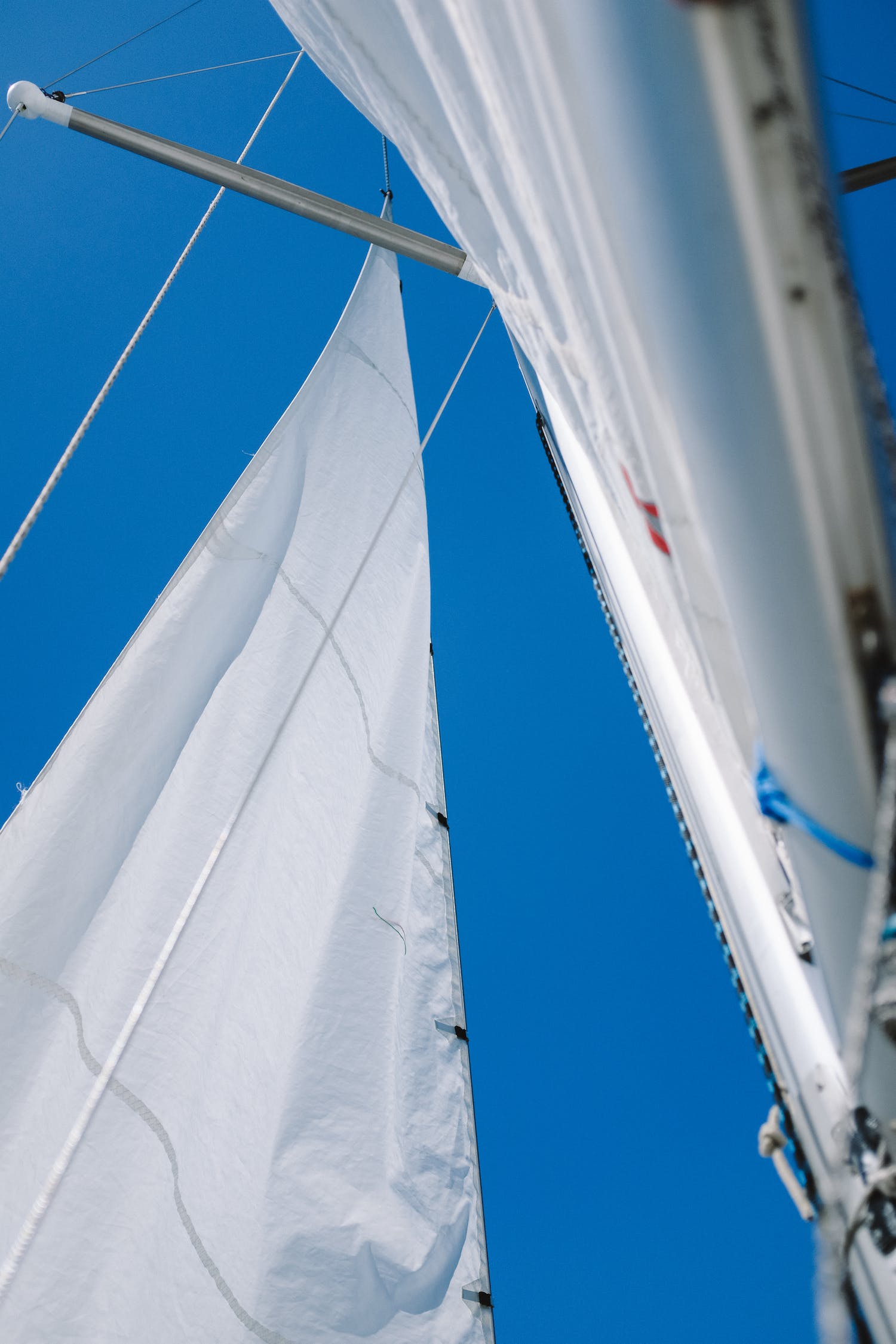 Every four to ten years or so, two sailing yachts set out on multiple races for a chance to take home the America’s Cup, better known as the Auld Mug and widely recognized as the world oldest international sporting trophy. This year’s contest had been in doubt due to problems in New Zealand as a result of the ongoing world health crisis but thankfully the event is now confirmed to be going ahead on March 10th, just a few days later than the latest delayed date of March 6th.

The cup was first created and awarded as far back as 1851, when the Royal Yacht Squadron of Great Britain proposed a race around the Isle of Wight, making them the defender. The challenging club, the New York Yacht Club, sailed the schooner America to victory and taking home the “R.Y.S. £100 Cup”. Being the winners, the Americans clearly didn’t think “Royal Yachting Squadron Cup” made a great deal of sense and quickly changed the name to the America’s Cup – a title I think they probably deserve to keep after dominating the event for more than a century!

The 2021 Prada Cup was held in Auckland / New Zealand between January 15th and February 22nd, replacing the Louis Vuitton Cup which in turn had replaced the Herbert Pell Cup since 1983. This pre-competition is intended to find the best challenger team to compete against the defending club. The Challenging Club this year will be the CIrcolo dela Vela Sicilia, who won the Prada Cup by beating off competition from INEOS Team UK and Emirates Team New Zealand. The Circolo dela Vela Sicilia will face The Royal New Zealand Yacht Squadron, who won the proceeding 35th America’s Cup in 2017. The winner of the previous America’s Cup is responsible for organizing and hosting the next event.

The event has changed in structure and arrangement over the years, but whatever and wherever the race has been held, the New York Yacht Club consistently proved themselves to be the best in the world, winning all of the competitions held for more than an entire hundred years in a row between 1870 and 1983. In truth, it was largely a contest between the US and various UK sailing clubs such as the Royal Thames Yacht Club, Royal Yacht Squadron, Royal Clyde Yacht Club, Royal Ulster Yacht Club and the Royal Northern Yacht Club up until around 1964, when the United Kingdom appears to have lost interest – or perhaps can no longer compete, as in so many other areas!

The specification of the yachts used in the race must adhere to strict standards, as defined this year by the AC75 standard. It is a sailing class that governs the construction and operation of all yachts which wish to feature in the competition. The boats look extremely impressive this year, with computer simulations showing expected speeds in excess of 50 knots. The American Magic took first place in terms of speed, but an excellent day one performance was followed by a poor showing later which led to the Circolo della Vela Sicilia being the ones to actually participate In the main competition.

Most of the large bookmakers have the Emirates Team New Zealand as the clear favourites this year, with Unibet IN offering a shocking -335 on the New Zealanders – that’s quite a bet you’ll have to place if you want a shot at your $100! On the other hand, Luna Rossa Prada, the challenger competing for Prada Cup winning team Circolo della Vella Sicilia are priced wildly behind at just +235, which could make them a solid choice considering their performance in the Prada Cup – clearly Unibet don’t think so though with a difference of 660 points between the two competitors.

Let’s hope the contest turns out much more exciting than Unibet predict! Whatever happens, it will be great to be able to watch some live sporting action after so many months of sports competitions being prohibited!