Ali vs. Frazier: "Frank Sinatra was accredited as a photographer"

On March 8, 1971, Muhammad Ali and Joe Frazier fought the greatest boxing match in history. "The fight will haunt me to the grave," says Gene Kilroy. The manager is the last of Ali's inner circle alive. A conversation. 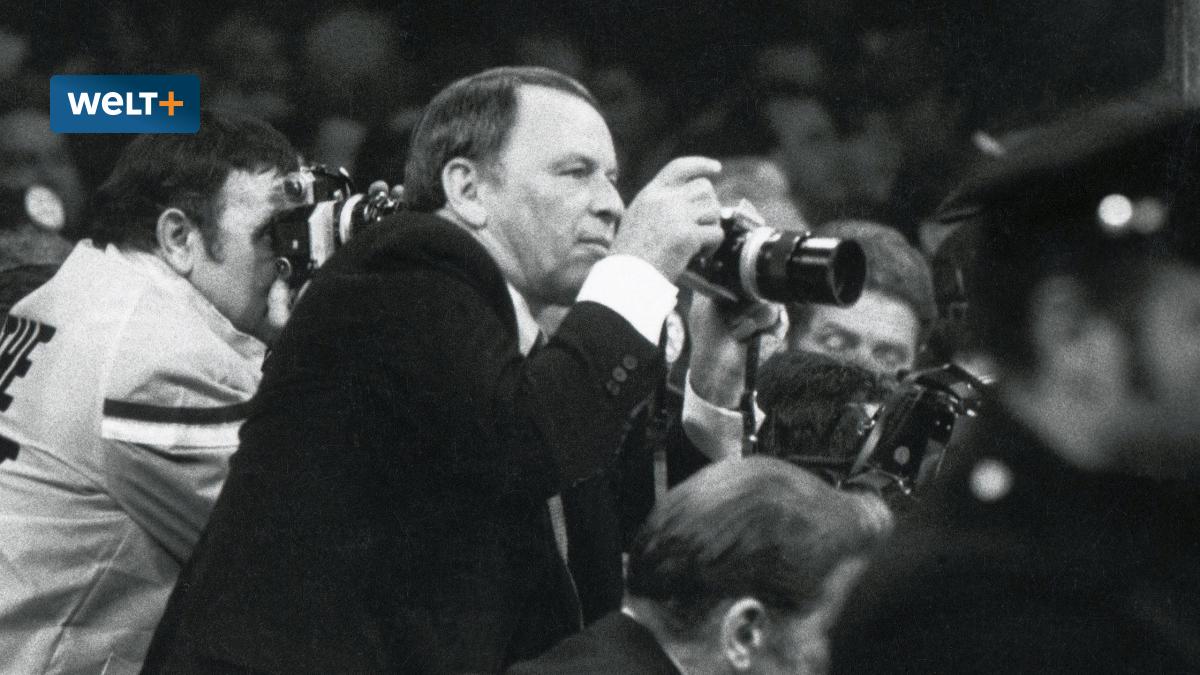 It was the biggest event after two people set their feet on the moon two years earlier.

On March 8, 1971, the world looked spellbound to New York, where two pugilists met in Madison Square Garden who couldn't have been more different in character, boxing style and temperament.

Muhammad Ali versus Joe Frazier - the "Fight of the Century" was not only electrifying in terms of sport.

But also because both, although Afro-American, stood in the public eye for completely different currents in American society, which was deeply divided at the time of the Vietnam War and the civil rights movement.

Frazier looked so hideous that his mother ran away when he was born and went into hiding, calling him an "ugly, ignorant errand boy for white America".

He, on the other hand, stands for the little people from the ghetto.

Never before had a boxing match seen such a dazzling array of stars, would-be celebrities and beautiful people from all walks of life.

The arena held 20,455 spectators, ten times as many tickets could have been sold.

More than 2000 journalists wanted to report, less than a third received an accreditation.

300 million people around the world were able to watch the fight live on television.

As Ali’s business manager, he sat with him in the locker room and, during the fight, in the front row in his corner by the ring.

The now 85-year-old is the last one alive from the inner circle of the “greatest”.

Even 50 years later, he can still remember every detail.