Russian mixed martial arts fighter Pyotr Yan was disqualified for a forbidden knee blow in a fight with American Aljamein Sterling at UFC 259, which was held in Las Vegas. 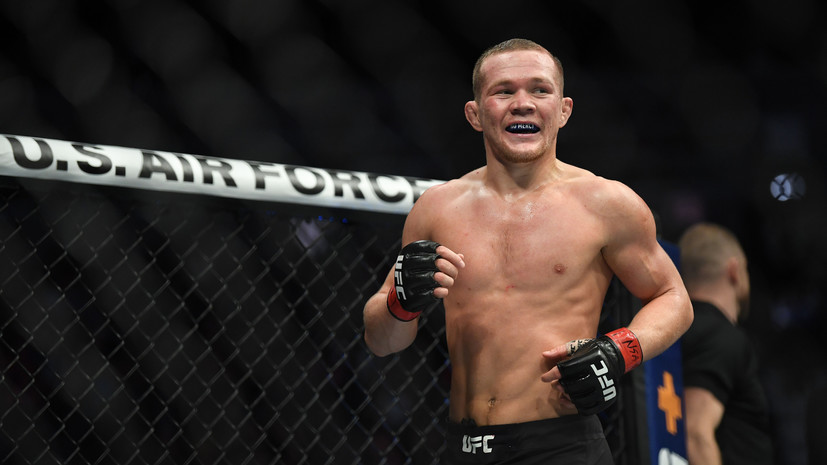 Sterling started the fight with active pressure, but closer to the middle of the first round, Ian made several successful attacks and managed to shake his opponent.

By the third round, the challenger began to get tired and slowed down, and the champion completely seized the initiative.

In the fourth round, Ian stabbed him in the head with a knee from the wrong position when Sterling did not keep his hands on the canvas.

The result of the fight was the disqualification of the Russian athlete, who lost the title in his debut defense.

This is the second defeat in Jan's professional career.