Russian President Vladimir Putin reacted to the silver medal of Russian skier Alexander Bolshunov in the 50 km marathon at the World Championships in Oberstdorf, Germany. 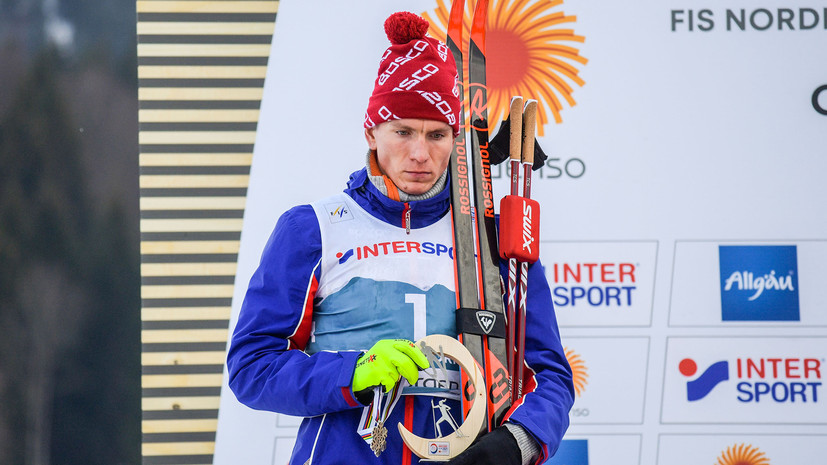 As RIA Novosti reports with reference to the press secretary of the head of state Dmitry Peskov, Putin sent a congratulatory telegram to the athlete.

It is noted that in his letter Putin called Bolshunov a real hero of the race.

On the road to the finish line in the fight with Johannes Klebo for victory in the marathon, Bolshunov broke his right stick after minor contact with the Norwegian, which eventually threw the Russian to third place.

After the protest of the Russian team, Klebo was disqualified, and Bolshunov was awarded a silver award.

In the end, the victory was won by another Norwegian athlete Emil Iversen.

Earlier it was reported that the Finnish media expressed the opinion that Bolshunov acted disrespectfully at the awards ceremony.