The Russian national mini-football team defeated the French team in the match of the third stage of the qualifying tournament of the European Championship in 2022. 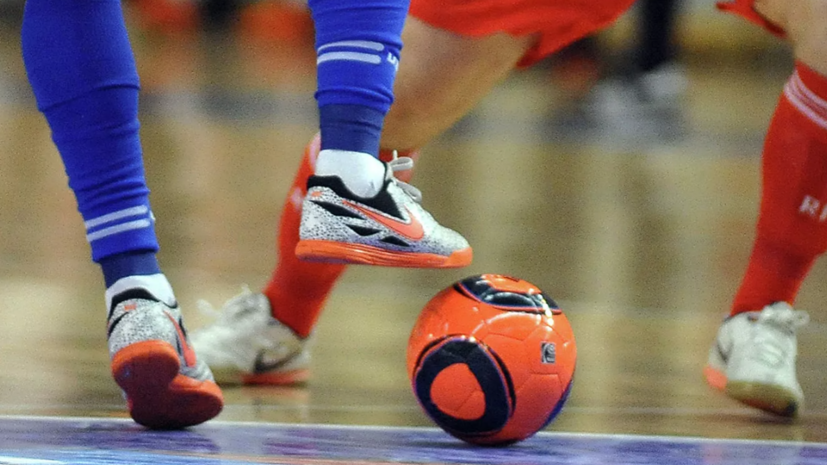 The meeting took place in Paris and ended in favor of the guests - 3: 2.

As part of the Russian national team, Robinho scored a double, and Ivan Chishkala also scored one goal.

The Russians have nine points and are leading in group 2.

Earlier it was reported that the honored coach of Russia in mini-football Rafik Ali-Zade died at the age of 71.