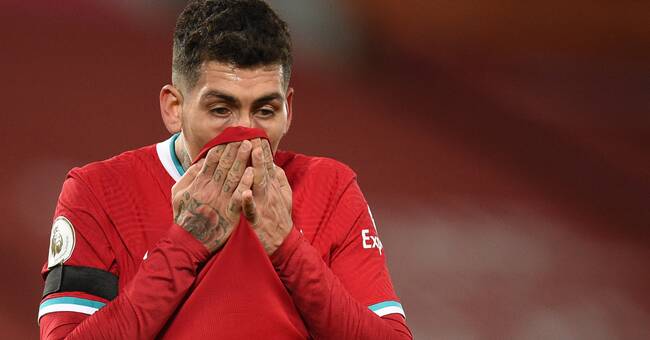 Liverpool most recently won against Sheffield United, away, in the Premier League.

But visiting Chelsea saw to that.

In the middle of the second half, Chelsea striker Timo Werner put the ball in goal - he thought.

But after a VAR check, the case was ruled out.

Chelsea, however, would take the lead before the break.

That was when Mason Mount put a well-placed finish to 1-0.

In the second half, the home team pressed for a draw.

But Liverpool did not have a single finish on goal when 70 minutes were played.

1923 was the last time Liverpool lost four straight home games in the league.

Tonight, a new bottom was set for the club - Chelsea defeated Liverpool 1-0.