In pictures ... an "American" car in "Formula 1" in the colors of the Russian flag

The American Haas team, participating in the Formula One World Championship and contracting with the German Mick Schumacher, son of the "first class" legend, Michael, today unveiled his new car, in the colors of the white-blue-red Russian flag, which is the state sponsor of the American barn through its citizens 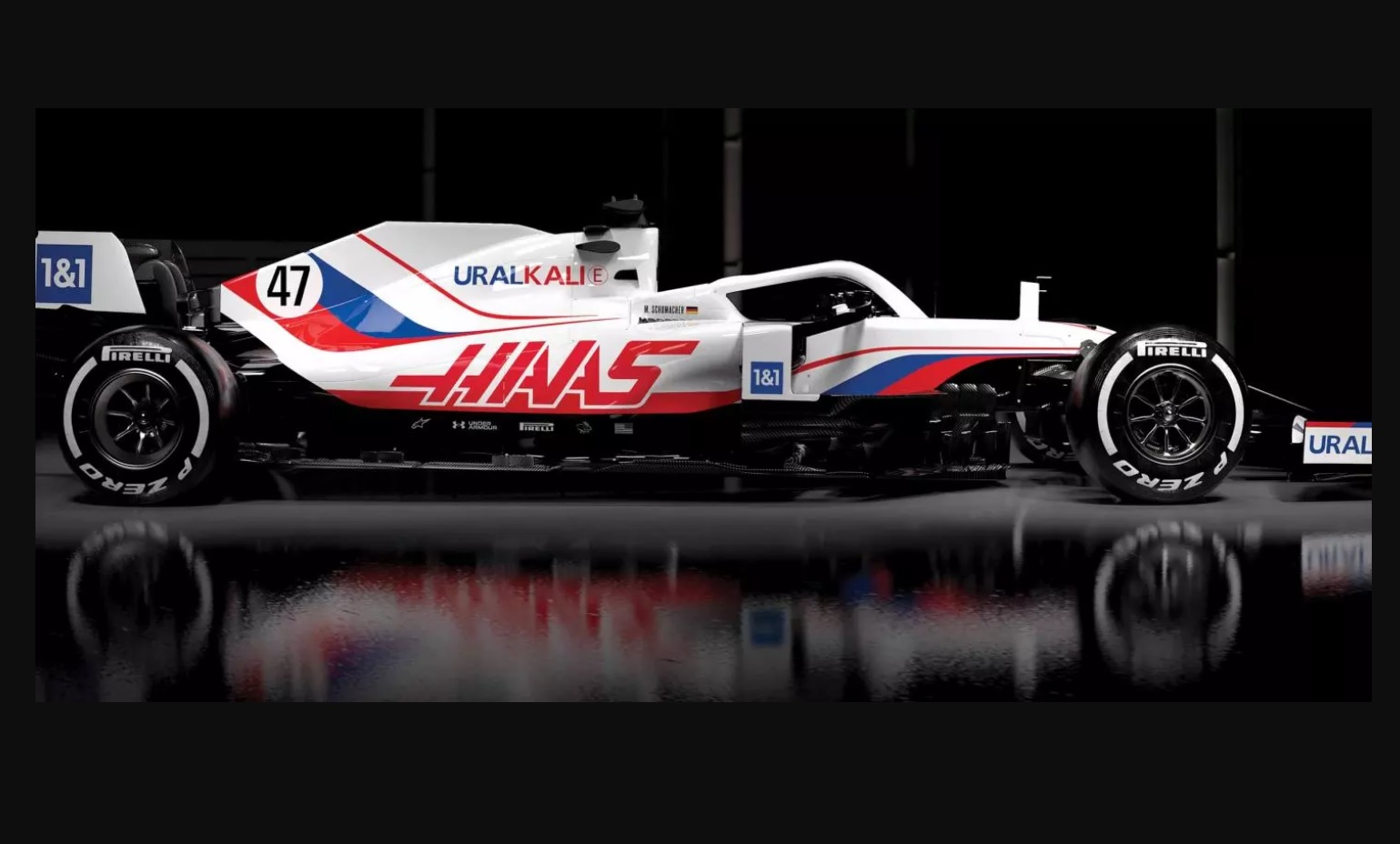 In pictures ... an "American" car in "Formula 1" in the colors of the Russian flag

The American team of Haas, participating in the Formula One World Championship and contracting with the German Mick Schumacher, son of "Class A" legend Michael, today unveiled his new car, in the colors of the white-blue-red Russian flag. Nikita Mazepin.

Haas is going through a difficult period recently at all levels. Malia broke up the partnership between him and "Rich Energy" in September 2019, and an athlete ranked ninth among manufacturers in 2020, but more than anything else, the American fold needed money to continue its adventure in " The first category. "

The team made drastic changes to its drivers, leaving the services of Frenchman Roman Grojean and Dane Kevin Magnuson after a four-year partnership (2017-2020), and replaced them with two young drivers, Mick, son of the seven-time world champion, and Mazepin (22 years old).

Despite his young age, Nikita reaches Formula One with the great support of his father, billionaire businessman Dmitry Mazepin, owner of the Russian mineral fertilizer company Uralshem.

He also secured the patronage of the Uralkali company, which specializes in the production and sale of potassium, where his father is a non-executive director.

Uralkali has become the official sponsor of the Haas team, which is based in Canapoli, North Carolina, and its logo appeared on the new F-21 car in more than one place, along with the logo of the German telecom company, One & One.

The arrival of this company coincided with Haas's contract with Schumacher Jr., who, at the age of 21, will participate for the first time in the world championship, knowing that he will sit behind the wheel of a Formula One car after winning the Formula 2 championship last year, while Mazepin finished fifth.