Sebastian Vettel and Lance Stroll start the new Formula 1 season ambitiously. With their team Aston Martin, which presented the car for this year on Wednesday, the two drivers hope to finish third in the constructors' championship. 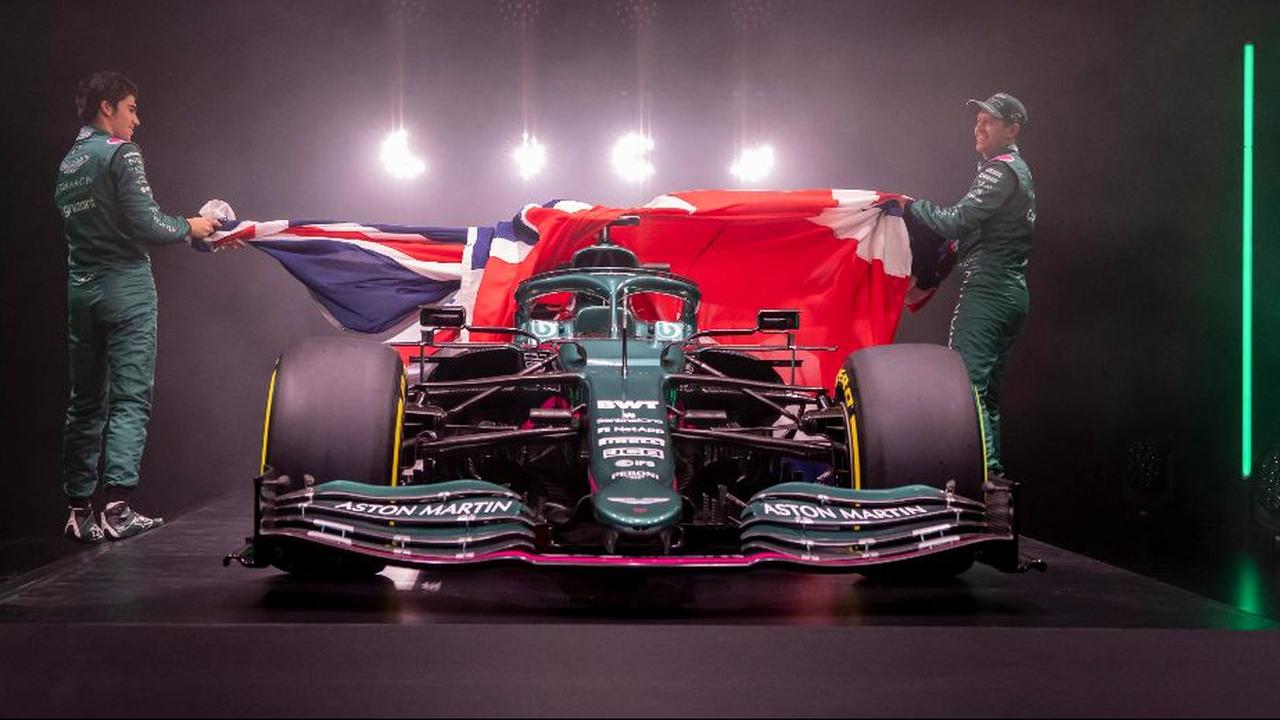 With their team Aston Martin, which presented the car for this year on Wednesday, the two drivers hope to finish third in the constructors' championship.

"We want to continue where we left off last year," said 22-year-old Stroll, who took two podiums in 2020, during the presentation.

"It was a year in which we came out strong, but also one in which we missed many opportunities. We set the bar high, want to do better and therefore we hope to finish third."

With Sergio Pérez and Stroll, Racing Point finished fourth in the constructors' championship in 2020.

The fact that Racing Point will be on the grid as Aston Martin next season has to do with owner Lawrence Stroll, Lance's father.

The multi-billionaire took a 16.7 percent share in the British car brand early last year, after which the Silverstone team was renamed Aston Martin.

Vettel is at peace with a disastrous 2020

Vettel, who comes over from Ferrari, had a disastrous 2020 in which he finished thirteenth in the championship with only 33 points.

The four-time world champion is nevertheless at peace with last season.

"I am not happy with how the past year has gone, especially how I performed myself," said the 33-year-old German.

"But I have now accepted it. Things have not gone well and it is no secret that I was not at my happiest last year. But now I mainly want to look ahead."

"The people who work there are all talented and know what they are doing. I can't wait to start driving this car."

The new Formula 1 season starts on Friday, March 12 with the first of three test days in Bahrain.

See also: This is what the Formula 1 cars of 2021 will look like