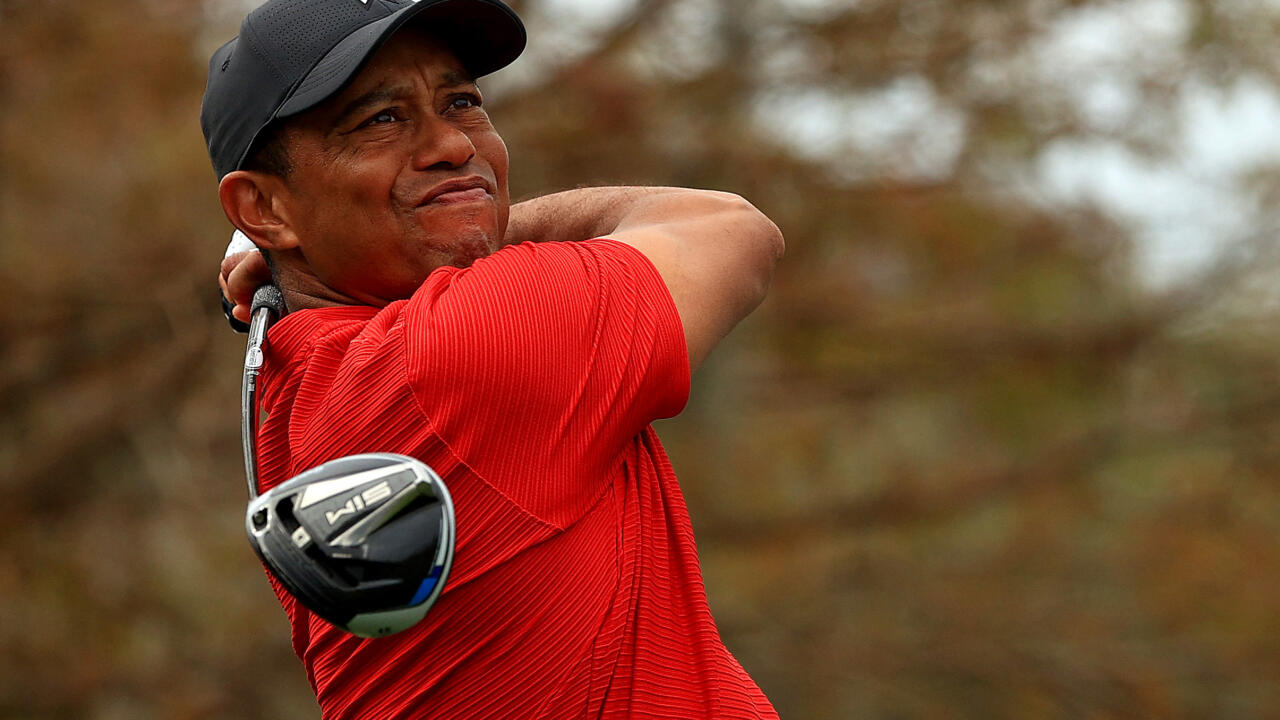 "The vehicle suffered serious damage" after it rolled over, according to a statement.

The 45-year-old golfer had to be extricated from his car by firefighters using special equipment before being "transported to a hospital for his injuries", the severity of which has not been specified.

"He is currently in the operating room," said Mark Steinberg.

No other vehicle appears to be involved in the crash, which occurred on the outskirts of Los Angeles shortly after 7 a.m. local time (3 p.m. UT), according to Los Angeles County Sheriff's Department.

He was also the only passenger.

According to a police source quoted by the Los Angeles Times, the golfer was traveling at high speed and lost control of his SUV before passing over the central barrier.

The car is said to have rolled over several times when leaving the road.

Images broadcast by local television showed the SUV on the roof Tuesday morning, the hood appearing to be badly damaged.

Tiger Woods was in Los Angeles due to a tournament he sponsored, the Genesis Invitational, which wrapped up last weekend.

Recently operated on the back, for the fifth time, he said on Sunday that he was not sure of playing the Masters in April.

The champion has won 82 American Golf Tour (PGA) tournaments in his career, tied with the legendary Sam Snead (1912-2002).