Judicial sources reported today that the Argentine Prosecutor's Office will call a medical committee to meet on March 8th to decide whether the late soccer legend Diego Maradona received appropriate treatment before his death. Maradona died of a heart attack on November 25, weeks after he had undergone an uncle

Judicial sources reported today that the Argentine Prosecutor's Office will call a medical committee to meet on March 8th to decide whether the late soccer legend Diego Maradona received appropriate treatment before his death.

Maradona died of a heart attack on November 25, weeks after undergoing brain surgery due to a blood clot, and investigators are trying to determine whether there was negligence or not in the health care that Legend received before his death.

Nine experts will be summoned on March 8, including the doctors who participated in the autopsy of Maradona, and the public prosecutor in San Isidro, a suburb of the capital, Buenos Aires, called two other witnesses to appear before the investigators on Thursday, namely, the nursing coordinator and the doctor who was in charge of coordinating home care for Maradona. During the days before his death.

Five other people, including neurosurgeon Leopoldo Locke and psychiatrist Agustina Kusachev, have been under investigation for some time on suspicion of manslaughter.

And local media reported that the last two people included in the investigation were members of a WhatsApp chat group discussing Maradona's sponsorship.

Two of Maradona's daughters, Gianna (31 years) and Jana (24 years), will appear before the Public Prosecution Office on Thursday, accusing Loki of responsibility for the deteriorating health of their legendary father.

The autopsy revealed that Maradona, who died on November 25 at the age of 60, was suffering from disorders of the liver, kidneys, heart and blood vessels, while there were no signs of alcohol or drug use.

Maradona was suffering from a variety of ailments, including cirrhosis, heart disease and kidney failure.

A toxicology analysis showed that there was no alcohol or narcotic substances in his blood or urine, but Maradona was taking anti-depressants, psychoses and various other medicines to treat ulcers, convulsions and other health problems.

One of the investigators told the "Telam" news agency after the autopsy that "what was concluded from the laboratory analysis is no less important than what was not shown (in the analysis), and he simply confirms that Maradona was given drugs to treat the mental state but there is no medicine for heart disease."

A preliminary autopsy conducted on the day Maradona died showed that he suffered from fluid in the lungs with severe heart failure caused by a disease in the heart muscles that makes pumping blood more difficult, which caused the heart of the "golden boy" to become twice its normal weight.

Maradona was widely seen as one of the greatest footballers of all time, and he is a legend in his homeland after he played a key role in leading Argentina to world glory by winning the World Cup in Mexico in 1986, then reaching four years later to the final of the 1990 World Cup in Italy. And his companions gave up the title in favor of West Germany.

It is also an icon for the fans of the Italian club, Napoli, after he led the latter to win its only titles in the domestic league in 1987 and 1990, in addition to winning its only continental title in 1989 when the southern team crowned the European Cup. 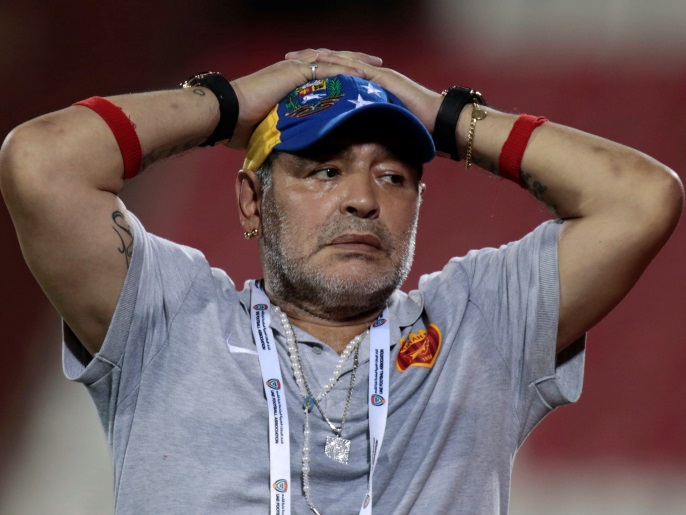 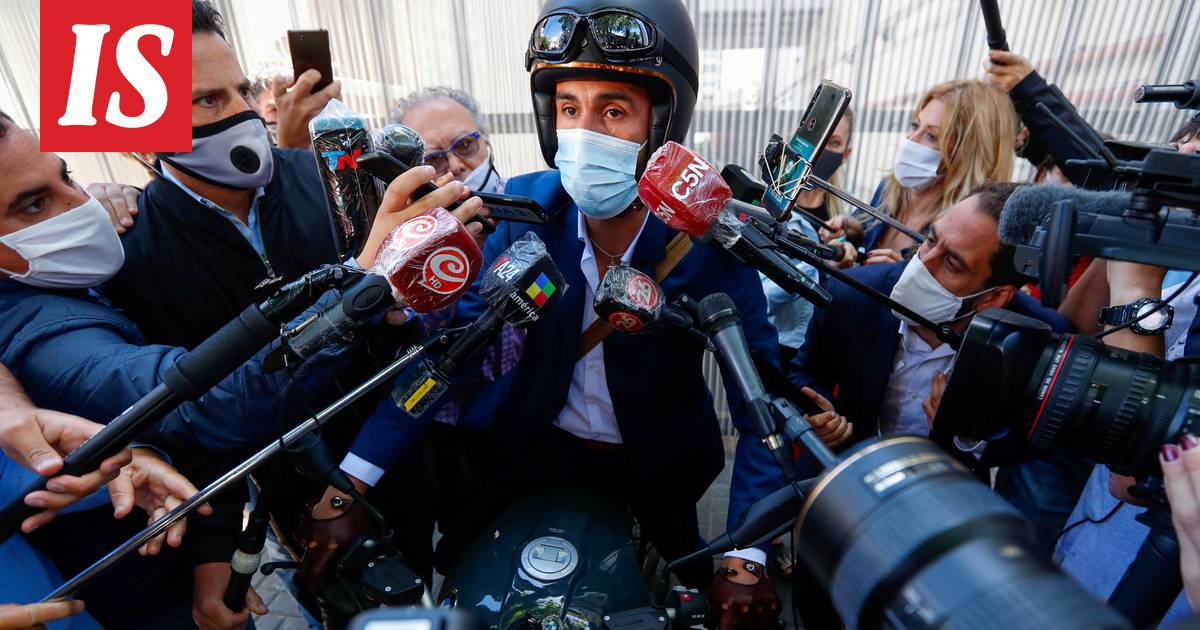 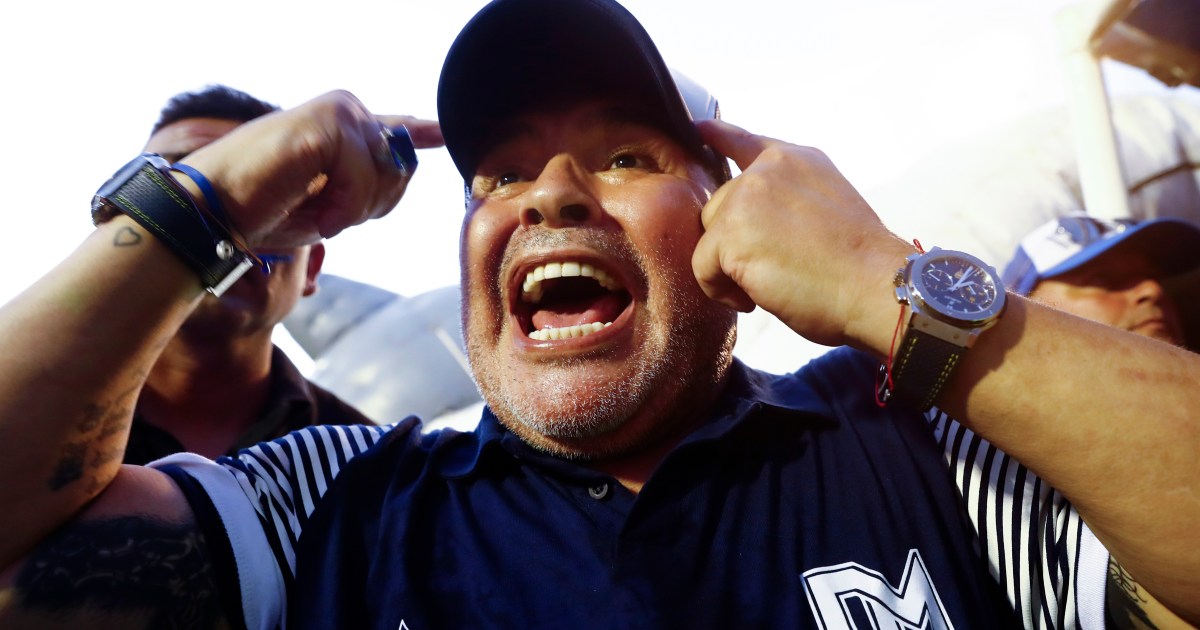 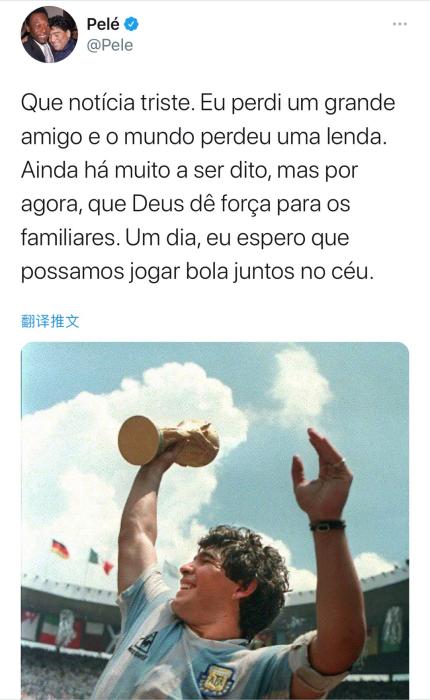 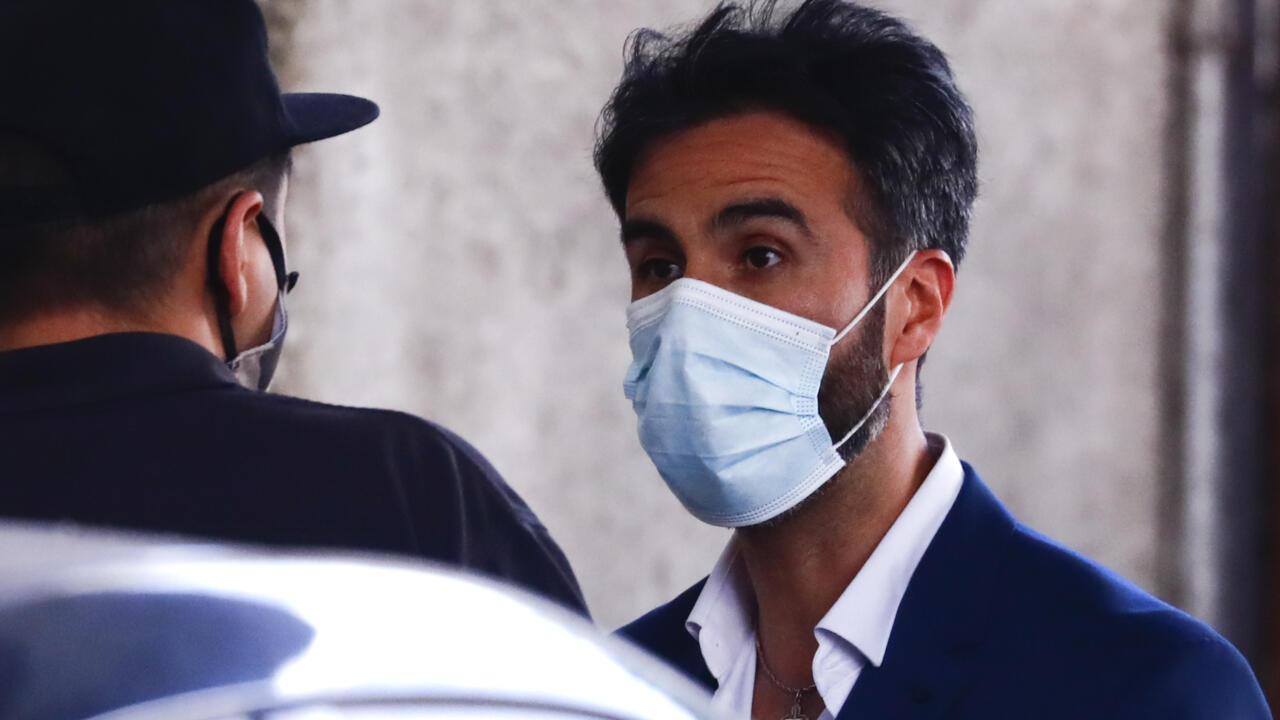