Last year, Armand Duplanti set a world record in Torun, Poland, this time he is missing due to injury. The Swedish jump is instead to Andreas Kramer. You see the gala live on SVT starting at 18.00. 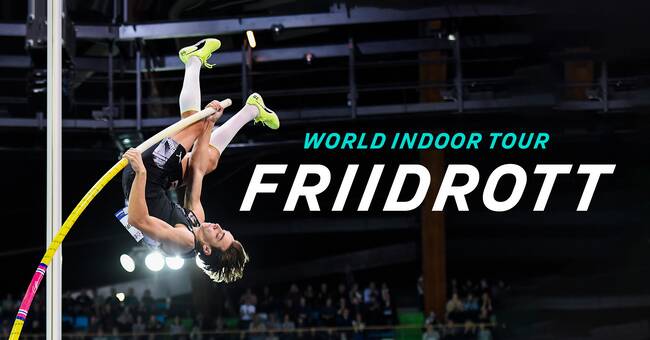 After that, the Swede interrupted the competition with a feared injury.

- He felt sore in the right back of the thigh, said manager Daniel Wessfeldt to SVT Sport after the competition then.

Tonight, Duplantis is not in place in the arena where he broke Renault Lavillenie's world record a year ago when he skipped 6.17.

Instead, Andreas Kramer is the gala's Swedish hope.

- Andreas is in good shape and is probably not far from breaking personal records indoors, says SVT expert Alhaji Jeng about the expectations of Andreas.

You see the competitions from 18.00 in SVT2 and SVT Play - and in the player above. Jacob Hård and Alhaji Jeng comment.