Will the Erzgebirge end the opponent's latest triumph? VfL recently walked on the path to success. 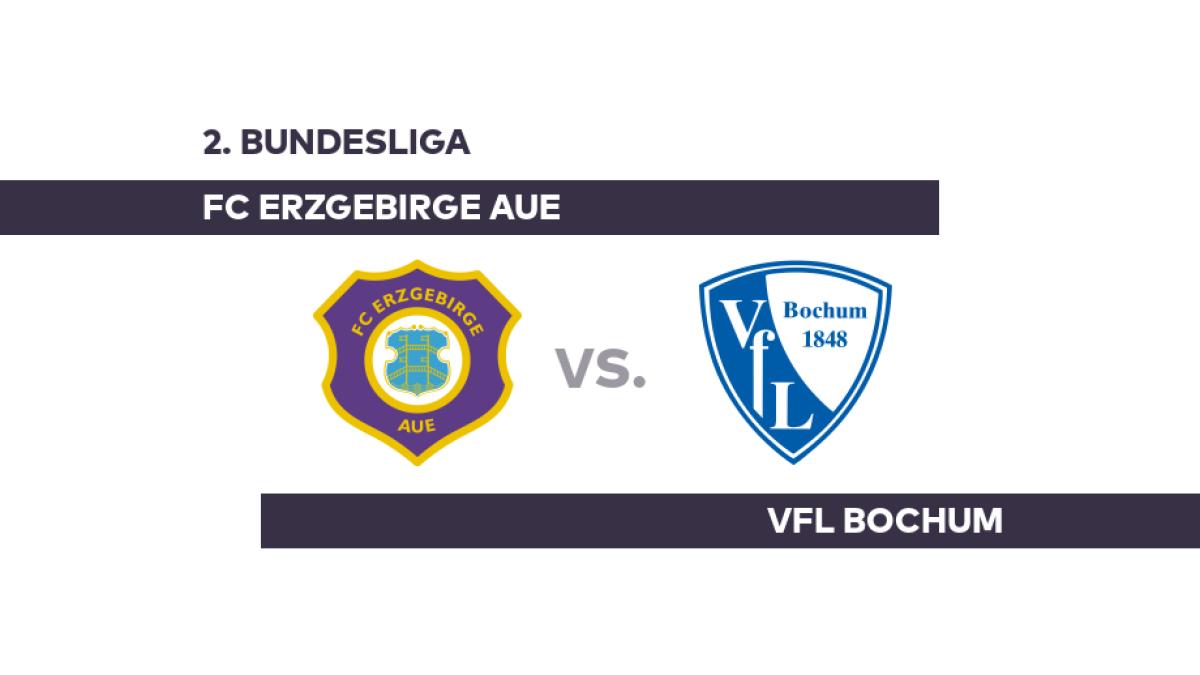 The sixth defeat of the season came on the last day of the match for FC Erzgebirge Aue against Fortuna Düsseldorf.

VfL Bochum won the last game against 1. FC Nürnberg with 3-1 and is second in the table with 32 points.

The first leg between the two teams ended 2-0 for Bochum.

More than ninth place is currently not possible for Aue.

The showpiece of VfL is the defensive department, which has only conceded 16 goals in the season so far - the best in the league.

Four defeats cloud the score of the guests with otherwise ten wins and two draws.

The results of the last games are rock solid - the team of coach Thomas Reis won twelve points from the last five games.

Is the Erzgebirge triumphing again this time with home strength (4-2-2)?

VfL was by no means disembodied this season, as a look at the card statistics (36-1-0) confirms.

Will FC Erzgebirge Aue be impressed by this?