Six Nations tournament: the XV of France in reconquest

France opens the 2021 Six Nations Tournament on Saturday, February 6, against Italy in Rome. Second in the 2020 edition, will the Blues be able to regain the title for the first time since 2010 before… 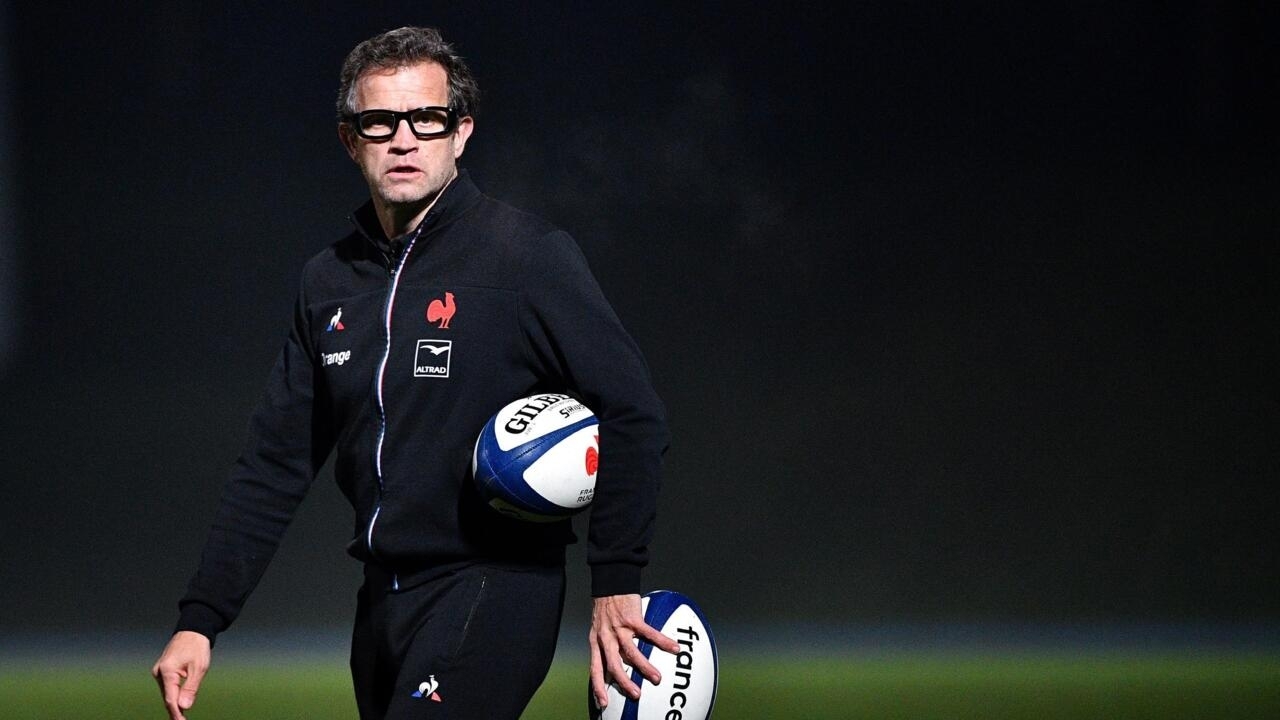 Six Nations tournament: the XV of France in reconquest

France opens the 2021 Six Nations Tournament on Saturday, February 6, against Italy in Rome.

Second in the 2020 edition, will the Blues be able to regain the title for the first time since 2010 with Fabien Galthié at the head of the selection?

The favorite label, we haven't talked about it between us.

We certainly had good matches last year but we didn't win anything.

It was encouraging because we could see that we could compete with the best European teams.

But we still have everything to do.

We came back to the idea of ​​progressing again and again, of working hard and of course winning matches,

Reconnected with the conquering spirit

After several years at the bottom of the hole, without offering anything tempting, the XV of France will start the 2021 Six Nations Tournament with ambitions revised upwards.

And why not regain the title for the first time since 2010, after the second place acquired last year.

Fabien Galthié's troop had won four out of five matches, especially against England (24-17), and finished behind the XV de la Rose due to a poorer overall goal average.

The Blues Galthié version had returned to a conquering spirit.

Scotland had been the only nation to beat France and scrum half Antoine Dupont was voted best tournament player.

But at the beginning of the year, the problems of packages could increase the challenge of the XV of France.

For his second campaign of the Tournament at the head of the XV of France, Fabien Galthié will have to do without, among others, Virimi Vakatawa injured in the knee, Romain Ntamack, operated for a double fracture of the jaw or even François Cros, forfeit him also due to a sore right foot.

Upon his arrival in November 2019, Fabien Galthié announced the color for the XV of France.

It was necessary "to

" and rebuild a young group in the perspective of the 2023 World Cup, which will be played in France.

In 2020, the Habs finished second twice in two competitions in which they showed an enticing progression.

The Blues, who have not lost since 2013 against Italy, now have the taste of victory, and the hope of the title at the end of the Tournament.