TV rights: Canal + recovers leagues 1 and 2 until the end of the season

Canal + and the Professional Football League have reached an agreement for the encrypted channel to recover the vacant TV rights for Ligue 1 and Ligue 2 until the end of the season, the LF announced ... 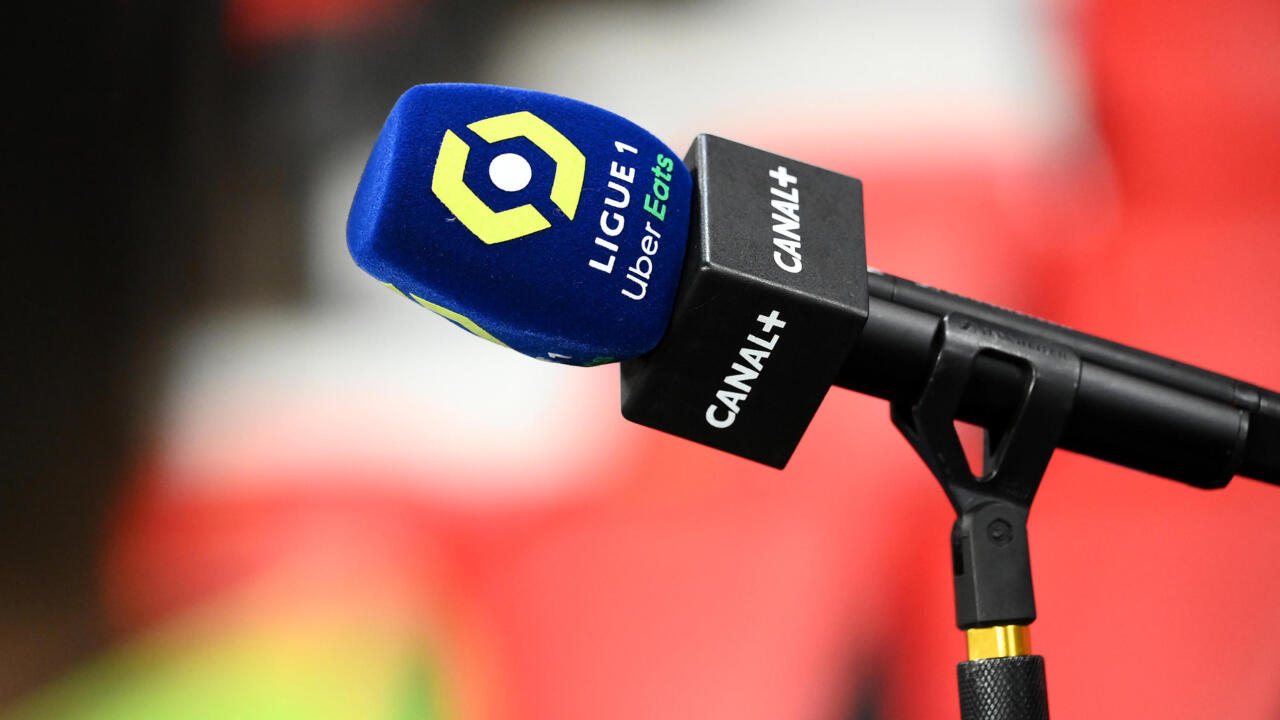 It's the end of a football crisis.

The Professional Football League (LFP) announced on Thursday February 4 that it had reached an agreement with Canal + for the encrypted channel to recover the remaining TV rights to Ligue 1 and Ligue 2 football until the end of the season, thus closing the long series since the failure of the broadcaster Mediapro in the fall of 2020.

According to several sources with knowledge of the case questioned by AFP, the Vivendi subsidiary has proposed an extension of 35 million euros, in addition to what it must already pay to the League (330 million euros for the season ), to recover all of the matches left behind by Mediapro.

According to these same sources, the LFP thus presented the board of directors with a 49% drop in club television revenues for the 2020-2021 season in Ligue 1, a drop of 40% for Ligue 2.

It is a huge turnaround for French football, in conflict in recent weeks with its former historic broadcaster, who had requested the organization of a global call for tenders including the lot of matches broadcast by Canal +.

This agreement will sign for good the departure of Mediapro from the market, with the closure of its Téléfoot channel, which must broadcast until the end of the 24th day, Sunday.

The Canal + group "will have exclusive audiovisual rights, live and in full every day," said the League in its press release.

Since the failure of the Sino-Spanish broadcaster Mediapro this fall, 80% of French football TV rights have been vacant.

However, this agreement only runs until the end of the season: it will then be necessary to renegotiate the marketing of the rights for the next seasons, with the various operators concerned.

The initial 2018 tender forecasted revenues of 1.153 billion euros per season for Ligue 1.