Helene Marie Fossesholm has broken through this season and been close to Therese Johaug's buttocks in several races. Today it became clear that the super talent signed for a new national team. This summer, she will ride the World Cup in mountain biking. 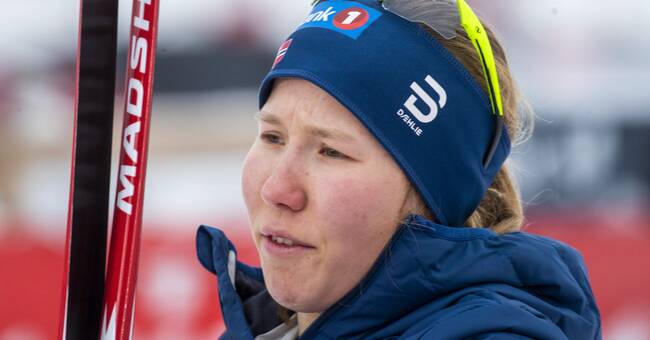 Last weekend, the 19-year-old took her first individual podium place in the World Cup in Lahti when she entered second in the skiathlon after Therese Johaug, this after a strong final freestyle part.

- It was not cheap, says the cycling manager of the Norwegian Cycling Federation, Eddy Knudsen Storsaeter, jokingly to Norwegian Dagbladet.

Fossesholm is a great cycling talent and took bronze at the JVM debut 2019.

"The combination is important for my development"

The idea is that Fossesholm will run one or a few races in the World Cup and also participate in the WC at the end of August.

- Combining cross-country skiing and cycling is very important for my development and motivation.

It's quite similar sports in some ways.

I want to combine cross-country skiing and cycling forever.

I will always always cycle, Fossesholm has previously said about the relationship between the sports.

Fossesholm's next competition will not be until the end of February when the WC in Oberstdorf is decided.