Al Shamsi: Igor and Lima are the highest in the market value in Dourina with 10 million euros

The players' agent, Walid Al Shamsi, said that the most influential stars of the Arab Gulf League are: Brazilian striker Igor Kornado, Al Wasl star Fabio Lima, as well as Al Ain team sniper, Togolese Laba Kodjo. He pointed out that the technical value of the players is also matched by the market value 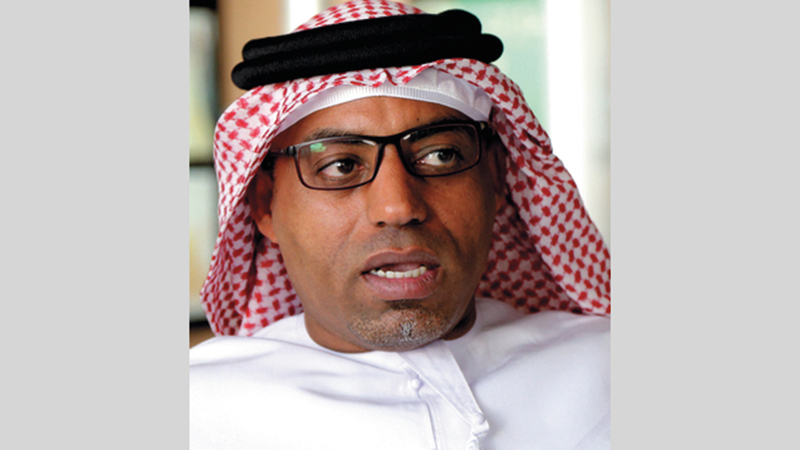 He said they are with the most influential Laba Kodjo

Al Shamsi: Igor and Lima are the highest in the market value in Dourina with 10 million euros

Igor is considered the most prominent element in Sharjah, the league leader so far with 35 points, and he has scored 11 goals, equal to his Brazilian colleague Wilton Suarez, at the top of the scorers, while Lima scored seven goals and Laba five goals, noting that the latter was absent from the ranks of Al Ain due to injury, and participated In only 10 games, compared to 13 for Igor, and 11 for Lima.

Walid Al Shamsi added, in an interview with "Emirates Today": Igor and Lima are distinguished from Laba in that they score and create goals, in addition to their flexibility in the ability to play in more than one position, according to the needs of its teams in different matches, while the advantage of Laba is that he is only a scorer player. And he's not good at other than that.

Al Shamsi explained: Although the Abu Dhabi clubs combined, namely: Al Ain, Al Wahda, Al Jazira, Bani Yas and Al Dhafra, include distinguished players, whether they are citizens or foreigners, but Laba Kudjo is the best among them, and the effect of this has been shown in the matches he missed with Al Ain.

Al Shamsi pointed out that, besides being a citizen player, Lima is at the same time young, and achieves the desired addition to any team that plays in its ranks.

He continued: Only about five years ago, the market value of Lima was between 300 and 400 thousand euros, but now it has made a big leap, due to the technical return that the player continues to provide with his team.

He continued: It is the right of the receipt to request a large sum of money, in case he thinks about selling it.

He also said: On the level of Igor, the data and numbers speak for themselves, and confirm the high value of this player, who I consider the first star in the league, technically, marketing and influential, and he is undoubtedly a player who makes the difference, and in his absence, his team will be affected.

Data for the 3 stars:

He is the top scorer of the league with his teammate

Match, and is considered the main engine

- Lapa Kodjo, the most prominent striker

In Al Ain, he scored 5 goals