Why do young people no longer watch football on TV

According to a recent study, 18-24 year olds are not as interested in football on television as they used to be. Already suffering the consequences of the health crisis and the headache of television rights, players in the football world are looking for a strategy to once again arouse the enthusiasm of young audiences. 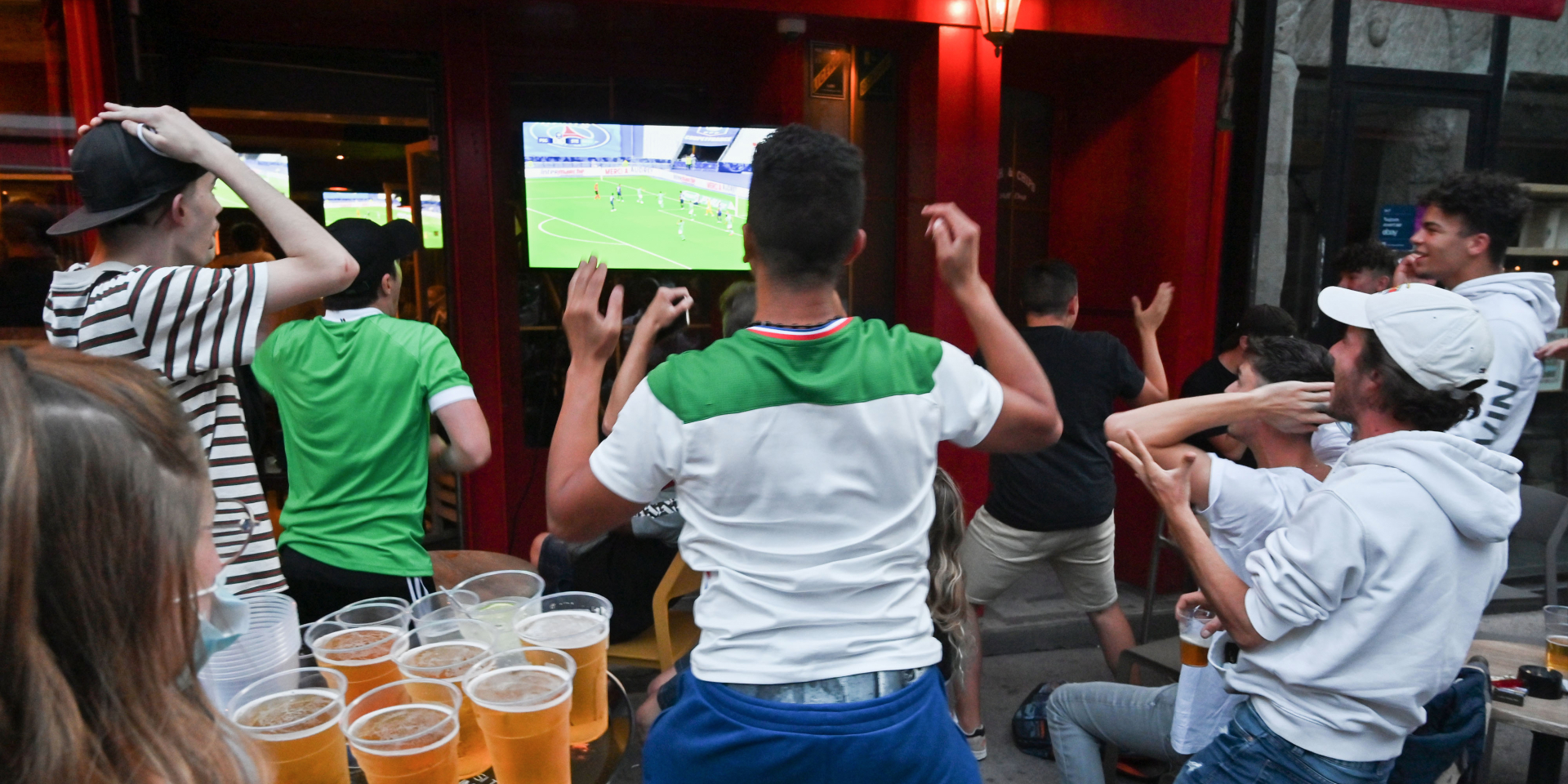 According to a recent study, 18-24 year olds are not as interested in football on television as they used to be.

Already suffering the consequences of the health crisis and the headache of television rights, players in the football world are looking for a strategy to once again arouse the enthusiasm of young audiences.

While the vagueness still reigns around the repurchase of the television rights of Ligue 1, what seemed unthinkable a few years ago is being realized: the young people let go of football on television.

Barely 30% of 18-24 year olds say they are football fans, according to a study by the European Association of Clubs carried out in seven countries including France.

Victim of a certain disenchantment, can football become attractive again?

- France team: what if Karim Benzema applied for the Tokyo Olympics?

With Netflix, Disney +, video games and social networks, sport is just one product among many for entertainment.

Above all, the format is not very accommodating.

"Those 90 minutes, I can use them for other things," said Lily-Sophie, a 20-year-old student who calls herself a football fan.

"I prefer to watch a summary which takes a lot less time. In the metro it's convenient, it lasts five minutes and you can even watch several summaries. It's as if we had seen several games in the space of 10- 15 minutes."

Football does not attract so much on the small screen.

In ten years, audiences for French football have been halved, according to information from

On Canal +, Ligue 1 matches are on average half watched as the Formula 1 Grands Prix, which have attracted around one million viewers at each broadcast in recent months.

- Coupe de France: the conditions for participation of amateur clubs are an aberration

So what can French football do to get out of this bad patch?

Some suggest taking inspiration from the NBA.

With its planetary stars and spectacular actions, American basketball offers breathtaking summaries just a click and a smartphone away.

According to him, the telecoms giant has enough to rub its hands: "Free knows full well that until 2024, it will pay 'only' 42 million euros per year. In a few months, [the rights] could take on invaluable value. "

The clubs, faced with the imbroglio around TV rights and the absence of supporters in the stadiums, are also called upon to adapt.

For example, Olympique de Marseille is making its revolution by going to platforms popular with young people.

OM is the first French club to have launched on the live video broadcasting site "Twitch" by creating its channel.

The two friendly matches broadcast were a hit last summer, bringing together a total of nearly 270,000 spectators.

"There are other ways of reaching football supporters than television and Twitch is one of these means," said Hugues Ouvrard, general manager of the Marseille club, interviewed by Europe 1. "With Twitch we have the possibility to interact directly with the people who follow us. It is a very strong need on the part of the supporters to be in contact with their club in the complicated times that we are going through at the moment. "

All is not lost and young people can once again be won over by football.

Olympique de Marseille has also found that jerseys are still selling like hotcakes.

The challenge now is to diversify.

Here again, OM is acting as a forerunner after launching its e-sport team, with the help of Antoine Griezmann, or even its own music label.