Handball World Cup: the Blues get their ticket for the semi-finals

Thanks to its victory in extra time (35-32) against Hungary, Wednesday, in the quarter-finals, France reaches the last four of the World Handball Championship organized in Egypt. She will meet again, on Friday, the ... 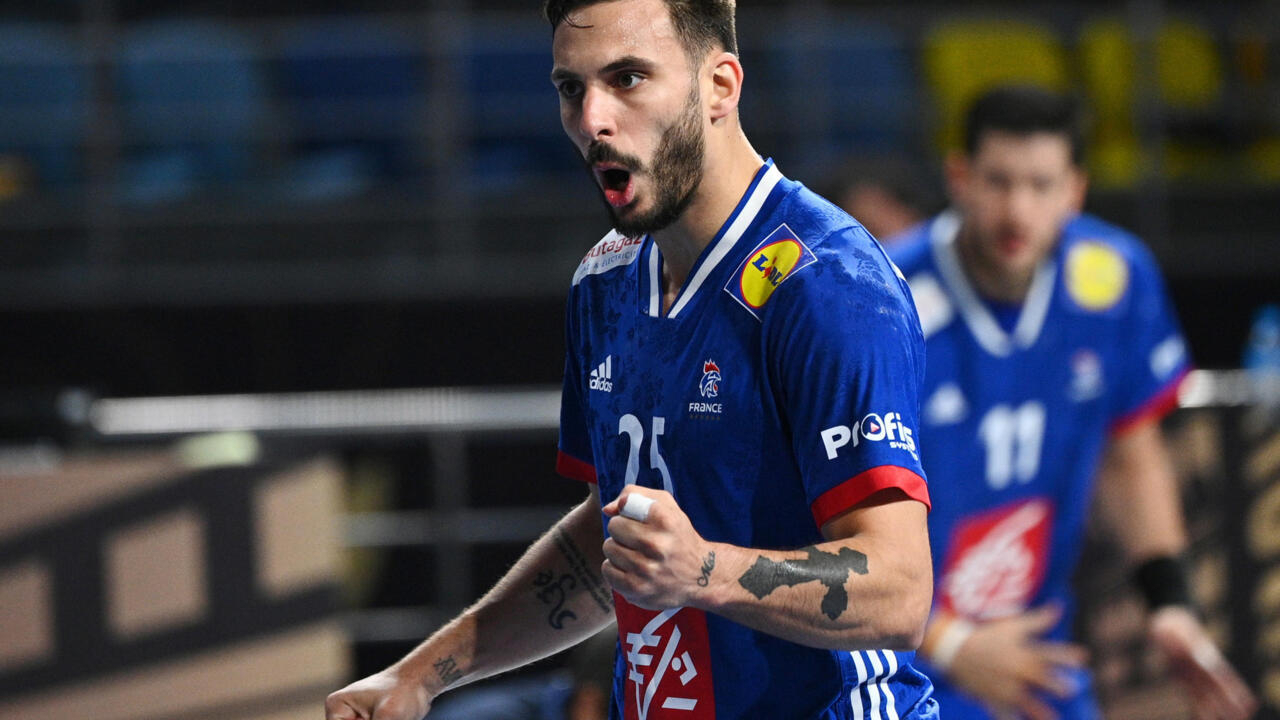 Having recovered from its failure at Euro-2020, the French handball team has confirmed its return to the forefront, by qualifying for the semi-finals of the World Cup, following its victory, Wednesday, January 27, against Hungary after extra time (35-32).

Victory at the end of the suspense, direction the last four of the World Cup # Egypt2021!

After a very delicate start to the match (7-1), Guillaume Gille's men reacted before the break, then went ahead after returning from the locker room (20-19).

At the controls at the end of regulation time, they achieved an imperfect end of the second period and were pushed into overtime by realistic Hungarians.

A save by Vincent Gérard and efficiency in front of the opposing goal allowed the French to get by.

The Blues will meet the Swedes on Friday, easy winners of Qatar at the same time (35-23).

The other semi-final will pit Denmark against Spain.