Gottfridsson transfers the favorite to Qatar

Qatar has been painted as something of a dream opposition for Sweden in the World Cup quarter-finals. But star Jim Gottfridsson puts over the favorite. - It is good to transfer all that pressure to Qatar, he says to SVT Sport. 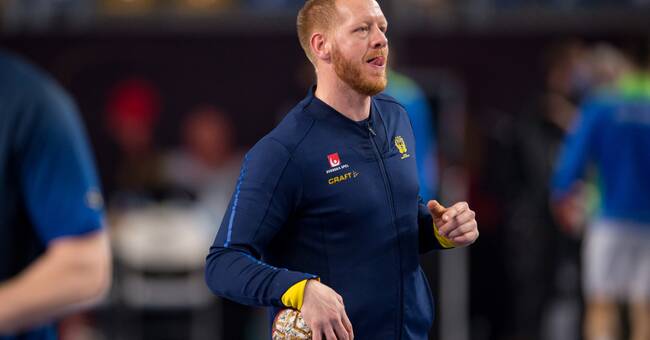 After the win against the Russian Federation's team and the victory in the group in the intermediate round, Sweden wanted to avoid Croatia in the World Cup quarter-finals and instead get Argentina or Qatar.

Ahead of tonight's meeting with Qatar, the chances of advancing to a semi-final are thus good, but Jim Gottfridsson does not want to take on the favorite.

- Qatar should routinely be favorites.

We'll beat a little out of disadvantage.

It is not exactly the same team but Qatar has its World Cup silver from 2015 and so many titles are not in this team at national team level, he says.

Young inexperienced Sweden has surprised so far in the championship in Egypt and the midfielder would like them to be able to continue to do so.

- This team feels good to beat a little out of disadvantage and it is good to transfer all that pressure on Qatar, says Gottfridsson. 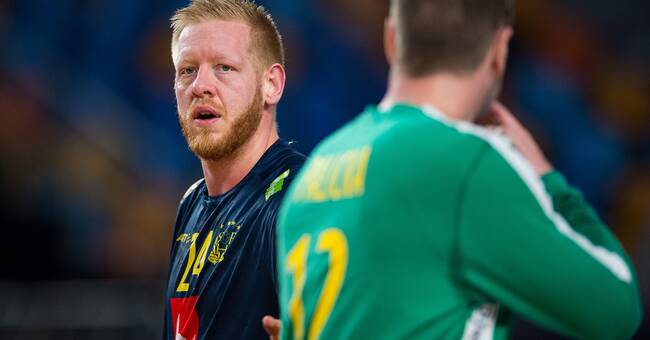 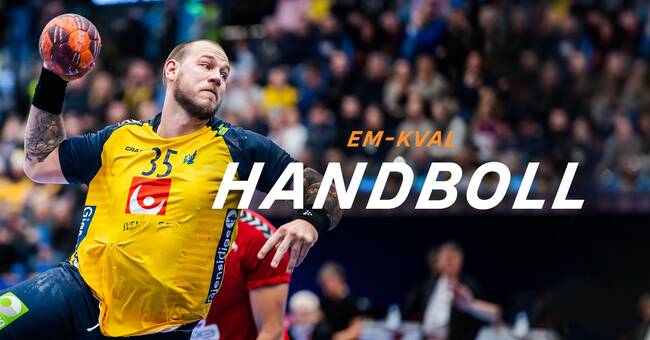 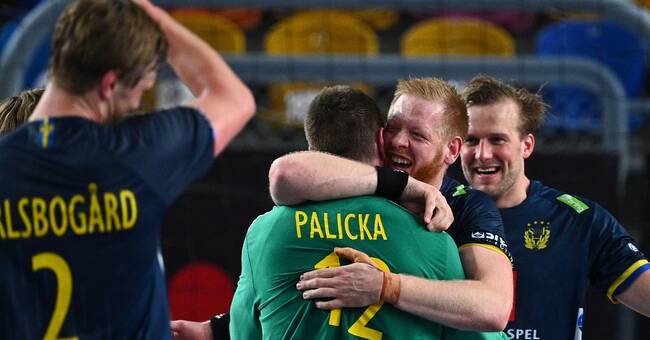 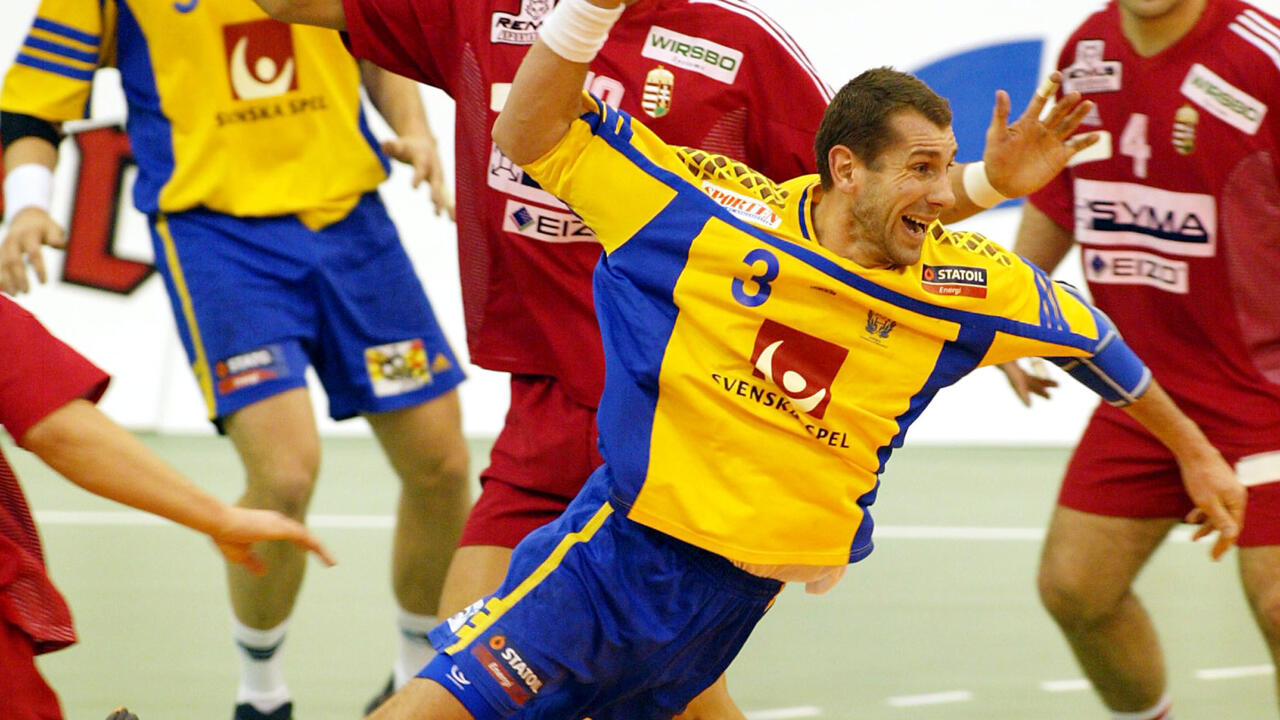 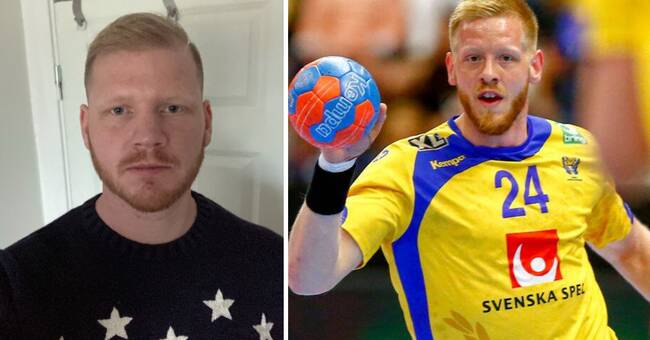 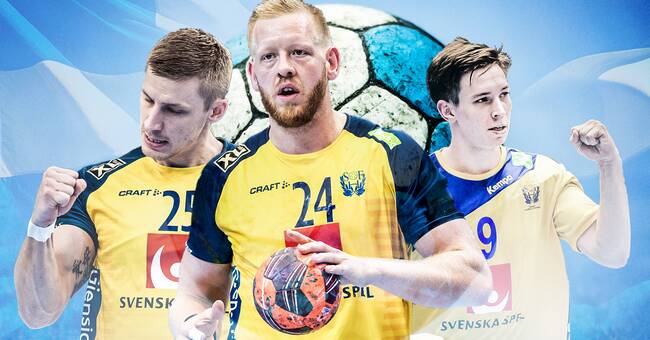 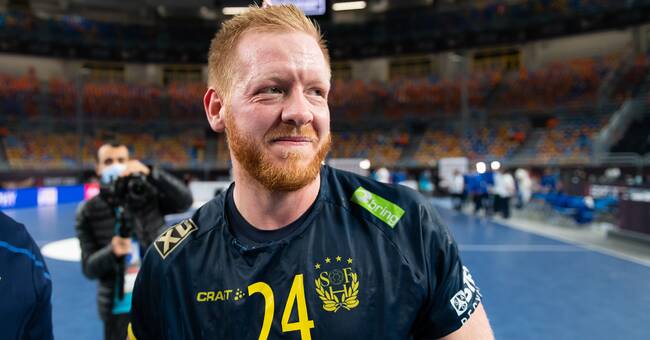 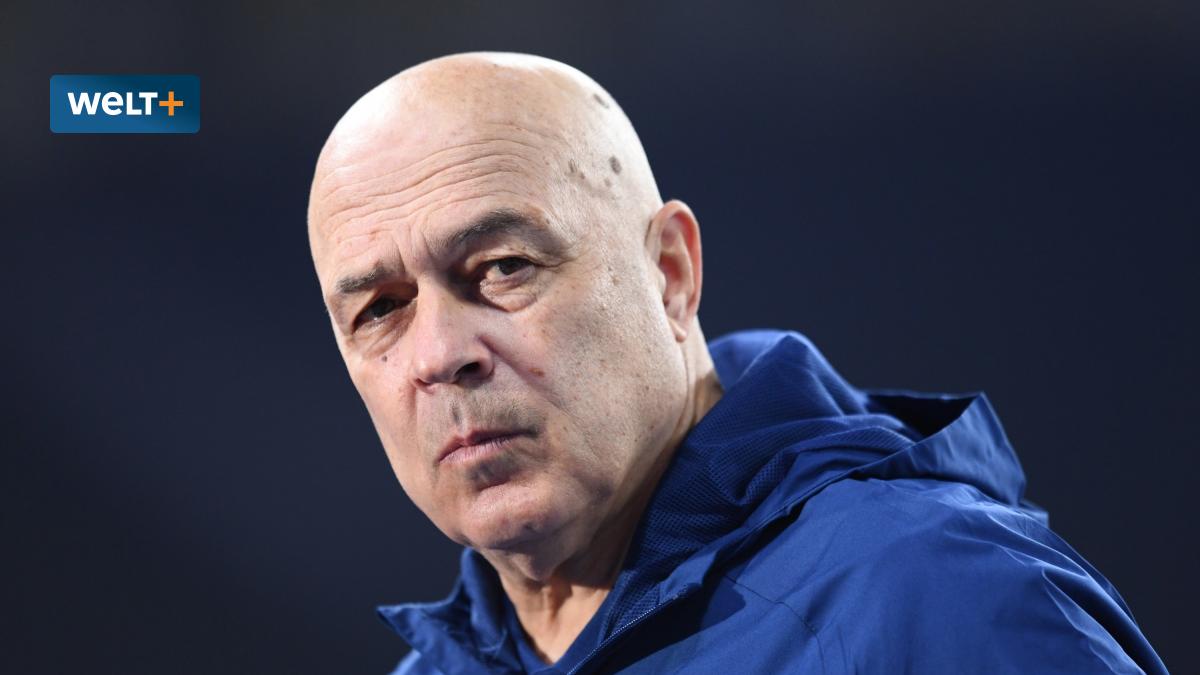 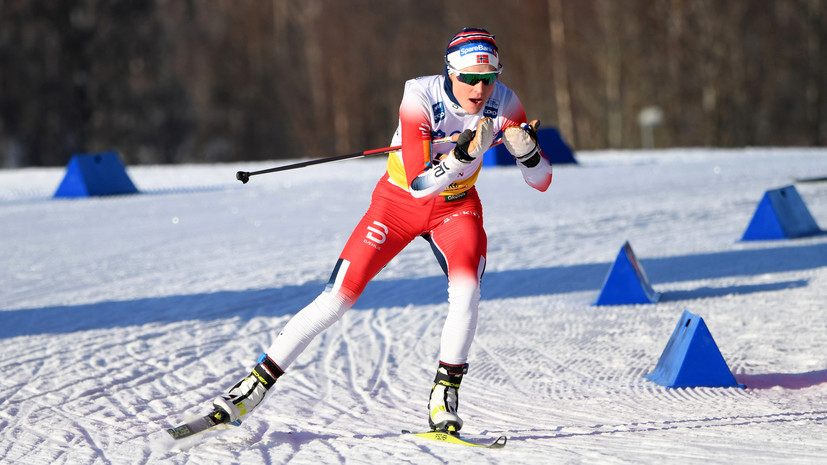 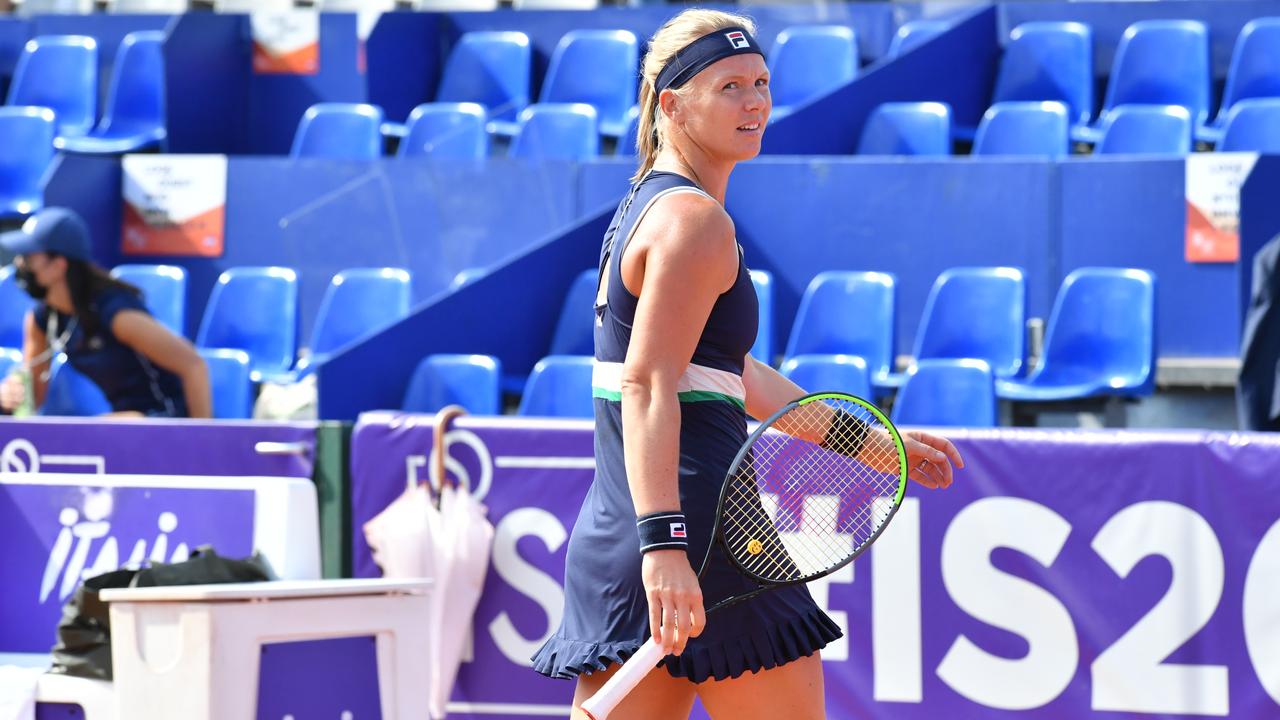 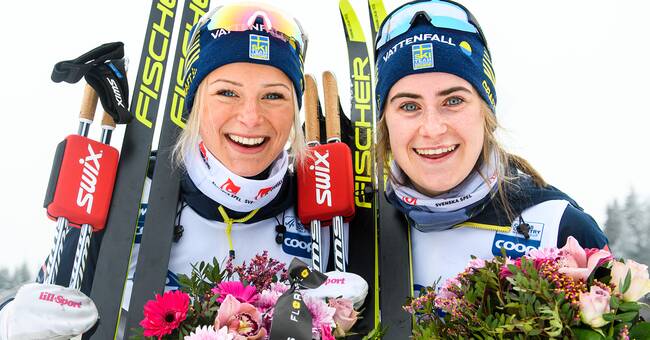